Emmanuel Macron is the paradox made President of the Republic. 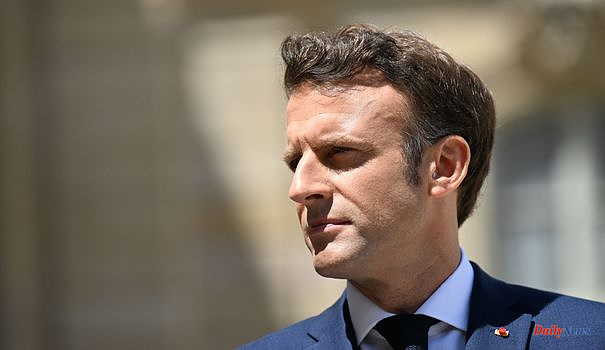 Emmanuel Macron is the paradox made President of the Republic. Sometimes his troops are amused by it, even marvel at it; they call it "boldness". Sometimes, his troops are lost and, quietly, they call... for help. A few examples, pell-mell. Declare during his second investiture that "the people have not extended the mandate which is ending", that he has "entrusted a new president with a new mandate", then renew 16 ministers for his first five-year term. Ensure, in the countryside in Marseille, that whoever comes "will be ecological or will not be", then demote the Minister of Ecological Transition from fifth to tenth ceremonial place. Wiping a snub in the legislative elections, making the National Assembly the epicenter of national political life, then keeping Elisabeth Borne at Matignon, not without having thought about it for a long time.

Back from his international marathon, he finds his majority as he left it, quite relative. And it is when his room for maneuver has never seemed so reduced that he intends to regain control. Or at least show it. Prove that he can still do. An unofficial adviser assures him: "His erasure reflected a settling: of the political situation, first, but also of himself. If he kept Elisabeth Borne in place, it was to be again and really at the controllers, be the one who will drive everything." The ministerial reshuffle symbolizes it, it bears its mark. While the Prime Minister did not plead so much in favor of keeping Gérald Darmanin in the Interior, the Head of State not only maintained it, but reinforced it, by adding the Overseas Territories to his portfolio.

After two councils of ministers in four days, he immediately brought together the parliamentarians of his majority to unite them again around him. The plasticity of his doctrine - often rightly mocked - has this usefulness: the president is never better than in adapting to contingencies. "The paradox of Emmanuel Macron is that, not being re-elected, he becomes freer in a more constrained situation", analyzes in the columns of Le Monde former Prime Minister Lionel Jospin. Blocked in the Assembly, he keeps his hands loose to invent and astonish. So much the better. Isn't that the DNA of macronism? 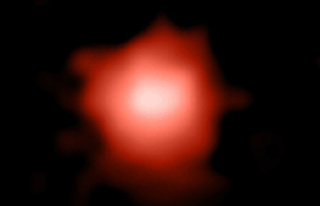