The Rhine could soon be impassable for goods transport

The Rhine's water level is nearing the point where power to transport large volumes of goods is all but cut off - amid Europe's attempts to avert a massive economic crisis. 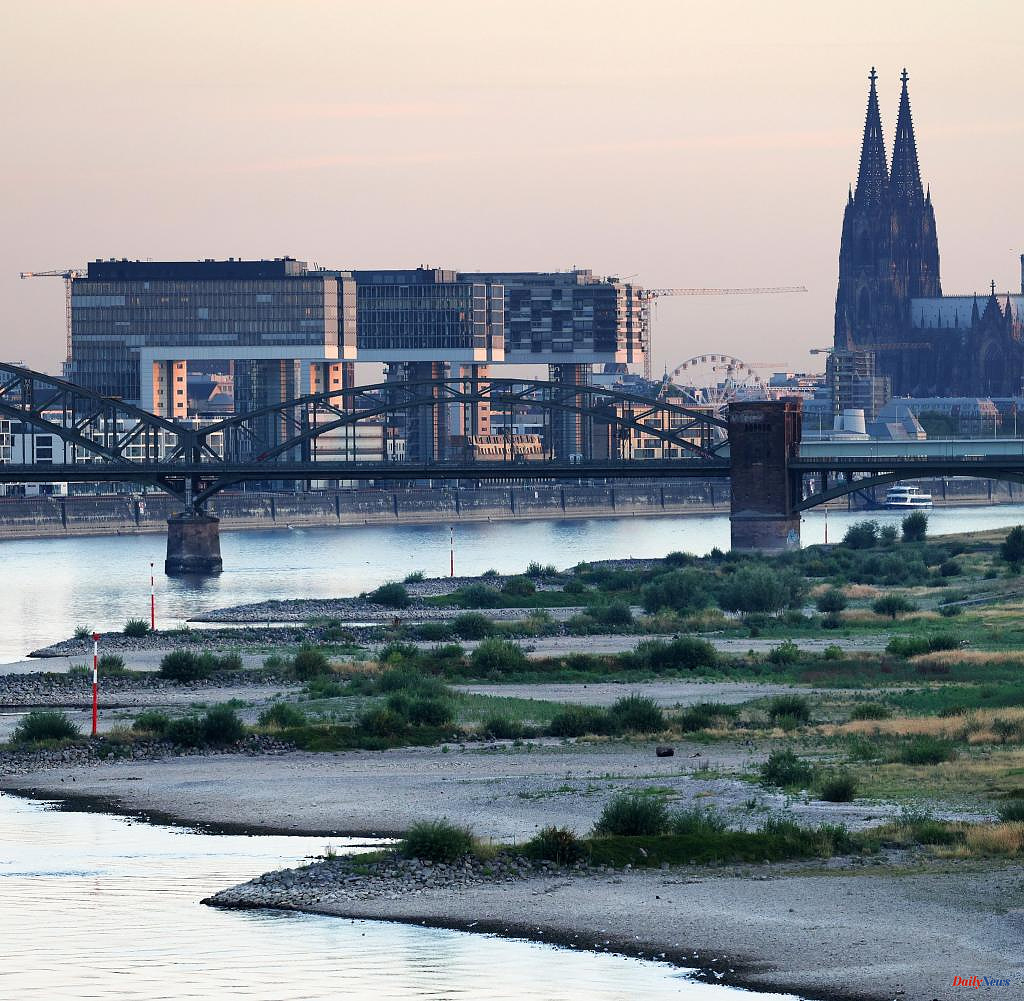 The Rhine's water level is nearing the point where power to transport large volumes of goods is all but cut off - amid Europe's attempts to avert a massive economic crisis.

The level of the river at Kaub, an important waypoint for shipping goods, is expected to drop to 47 centimeters by the weekend. This would bring him within 7 centimeters of the impassability limit.

Europe is already facing its worst energy supply crisis in decades since Russia shut off natural gas and inflation has skyrocketed. Now climate change is adding to the continent's problems. An impassable river could halt the movement of essential goods while governments battle a recession.

“There are currently restrictions on shipping on the Rhine due to the low water levels. For coal delivery by ship, this means that both the number of ships that are still 'operational' and the possible loading quantities are reduced in different magnitudes," said the energy supplier EnBW AG in a statement. "With low water, the transport costs per ton also increase, which in turn increases the operating costs of coal-fired power plants."

After low waters in 2018, analysts at JP Morgan estimated that the disruption may have dampened fourth-quarter growth in Germany by 0.4 percentage points. This time, the reliance on the waterway could be even greater given the lack of Russian energy supplies.

The Rhine, which meanders some 1,288 kilometers from Switzerland to the North Sea, is essential for the delivery and import of heating oil, petrol, coal and other commodities.

"With Rhine transport disrupted and alternatives such as rail and road becoming more expensive, it will be difficult for Germany and Switzerland to stockpile gasoil/diesel before temperatures cool," said Josh Folds, an oil analyst at consultancy Facts Global Energy. "This is especially true given the situation with Russian gas oil/diesel imports."

On Tuesday, water levels in Kaub fell to their lowest level since 2018, a year that saw widespread disruption to key industrial users. It is now a little over 60 centimeters and, according to the Federal Waterways and Shipping Administration, is expected to drop to 47 centimeters on Saturday.

A representative of the Federal Institute of Hydrology said in July that it becomes uneconomical for barges transporting raw materials to pass through Kaub if the measured water level falls to 40 centimeters or below.

The low water levels are already affecting trade flows and limiting the amount of fuel barges can transport into inland Europe. Switzerland, which uses the Rhine to import petroleum-based fuel, is releasing stocks from its strategic reserves.

Parts of the fuel supply in inland Europe are also being affected by refinery outages in Germany, the Czech Republic and Austria. Like Hungary, the Alpine Republic releases fuel from its reserves.

Transportation costs are already out of control. Transporting fuel to Basel in Switzerland now costs more than 200 euros per tonne. This is the highest price in at least three years, while a few months ago it was €25.

When barges cannot be fully loaded, more ships are needed to carry the same amount of cargo.

According to Joseph McDonnell, an oil products analyst at Energy Aspects, the low water is affecting the shipping of some components used to make blended gasoline. The transport of petrochemical raw materials such as naphtha from the Amsterdam-Rotterdam-Antwerp hub to inland facilities is also affected. 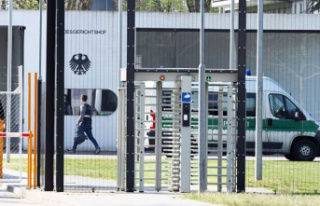