"The same music": in Lampedusa, bitterness at the lack of means

"These are just words!" Adds this 78-year-old retired plumber, humming the famous hit by Dalida. 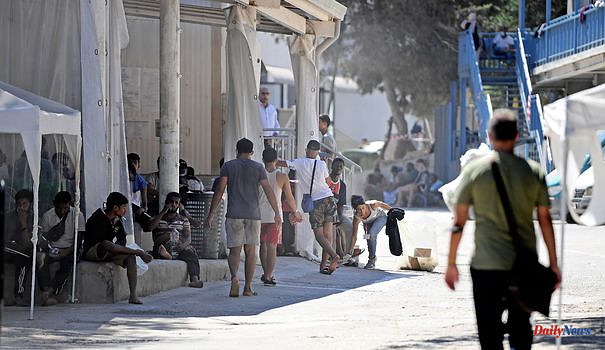 "These are just words!" Adds this 78-year-old retired plumber, humming the famous hit by Dalida. A few meters away, young people in bathing suits parade in front of the facades in pastel tones, beach bag in hand, under a scorching sun.

Located in the heart of the Mediterranean, between Sicily and Tunisia, Lampedusa, a 20 km² rock, attracts thousands of tourists every year thanks to its turquoise waters and its clear sandy beaches.

But in this month of August, marked by an early electoral campaign for the legislative elections of September 25, politics suddenly reappeared in the news, like the visit Thursday and Friday of far-right senator Matteo Salvini, leader of the Lega.

“Politics, a lot has come here,” notes Salvatore Maggiore, a 47-year-old florist, arranging the plants on the shelves of his store. But "the promises were never kept". "Nothing has changed, it's still the same music," he laments, bitterly. "Here, a bit of everything is missing".

If tourism remains the economic lifeblood, the approximately 6,000 inhabitants complain of a glaring lack of public services and the multiplication of taxes, while Italy is faced with galloping inflation, accelerated by the war in Ukraine.

"We pay for the most expensive gasoline, the sewage treatment plant has not been working for a long time, there is no hospital", lists Pino D'Aietti, white beard and fluorescent orange overalls.

"We are only spare parts. When the tourists leave, we are the ones who eat the m...".

In the streets, health remains the most cited "priority". "We only have specialists, for the rest you have to go to the mainland", explains Maria Garito, housewife, 58, a shopping bag in her hand.

The absence of a hospital forces many inhabitants to seek treatment in Sicily, especially pregnant women and patients with serious illnesses.

"Unfortunately, there are people who give up treatment for lack of means, because going to Palermo every 15 days has costs," said mayor Filippo Mannino to AFP. "The municipality has limited means, it is up to the State to take charge of this problem".

A few hundred meters from the town hall, at the end of an isolated road, a fence surmounted by barbed wire and cameras reminds us of another reality of the island: the massive arrivals of migrants from the coasts of North Africa, located a hundred kilometers.

Despite the daily work of the NGOs, the reception center is overwhelmed. At least 1,500 people were still counted there this week, for a capacity four times less.

In summer, they are regularly evacuated on board coaches and then ferries to Sicily. But others replace them immediately.

Arrived three years ago thanks to a French passport, Ibrahima Mbaye, 43, "is doing" as a fisherman. But for migrants intercepted at sea, "it's very hard".

"They think that Italy is their future, but when they arrive they are disappointed. They realize that it is not easy to earn money", confides this Senegalese, who sees a racism still present " at 50%" among the inhabitants.

On the beaches, neither the lack of means nor the reality of migration seems to concern holidaymakers.

"We read it in the newspapers, but we absolutely don't feel it. They are two separate things", confide Dino and Vincenzo, in their fifties, who have been coming every summer for 10 years.

They only notice a change: "Everything is more expensive". 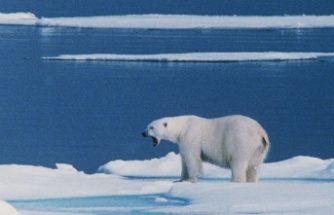 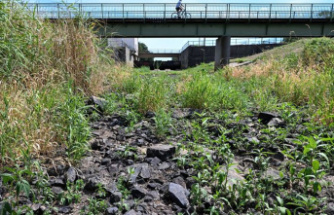 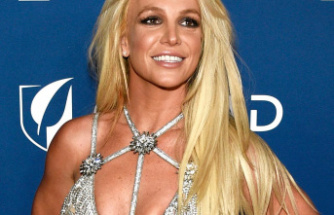 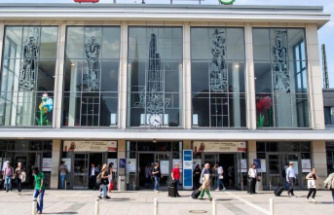 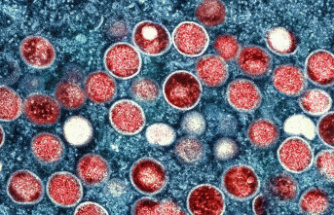 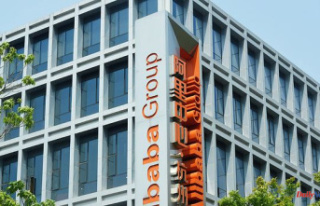 Can the Chinese giant Alibaba be expelled from Wall...