"The Search for the Good Death" - Episode 7: End of a journey: Does it exist, the good death? 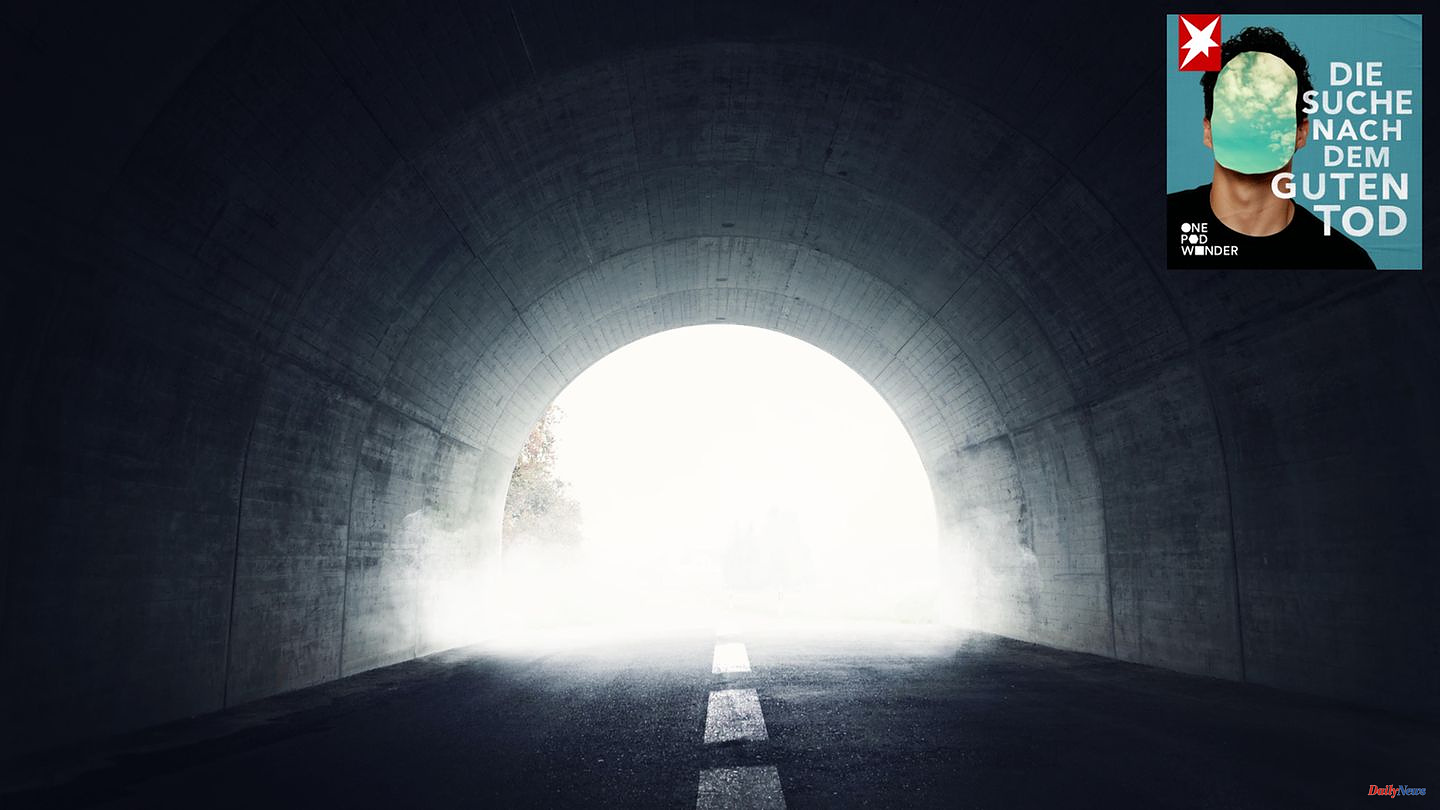 Forever Young? Live forever? Is this an unattainable utopia, science fiction? No, says Felix Werth. He doesn't believe in the end of his life, but in the possibility that it will never end, thanks to modern science. In 2015 he founded the Party for Health Research, which advocates the faster development of effective drugs for diseases of old age - from Alzheimer's to heart attacks. In the podcast he tells host Lukas Sam Schreiber: "I have hope that aging can be stopped." And that at some point everyone can decide for themselves when enough is enough – or when they die in an accident. Werth ignores his own death.

Eternal life is also preached by the Protestant Church, not least in the Lord's Prayer. But what if you want to die? Frank Meister, Bishop of Hanover, is one of the very few church dignitaries who advocates offering euthanasia in church institutions as well. "There are people who want to die, who say, 'Lord, let me go!'" This should not be denied them. And yet Master says: "Man has a longing to live."

What can Lukas Sam Schreiber tell his mother Claudia, who has Alzheimer's disease, now that his search is over? Does it exist, the good death?

About the podcast: "The Search for the Good Death" is a seven-part documentary about the role of death in our lives and how we want to die. Lukas Sam Schreiber looks for answers for his mother, who has dementia, and finds them in conversations with people who are closest to death.

"The Search for the Good Death" appears every Thursday on stern.de as well as on AudioNow, Spotify, Apple Podcasts, Amazon Music and on all common podcast platforms. Here's a step-by-step guide on how to listen to and subscribe to podcasts.

1 Economic crisis and street anger: will other countries... 2 Gottenheim im Breisgau: Missing girl Ayleen is dead... 3 A Chinese rocket disintegrated over the Indian Ocean 4 Rügen: Woman saves vacationers from the Baltic Sea... 5 Women's European Football Championship: "So... 6 Formula 1: After the chaotic final of 2021: race director... 7 Energy crisis: Green Environment Minister Lemke is... 8 "It's not a good idea to stuff half a kilo... 9 Pope Francis: Resignation is "a normal option" 10 "In this little piece of dirt": Ivana Trump... 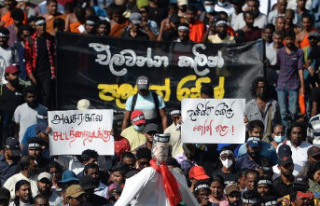 Economic crisis and street anger: will other countries...