"The show must go on": Otto Waalkes recommends humor against worries

Otto Waalkes is one of the most successful comedians in Germany. 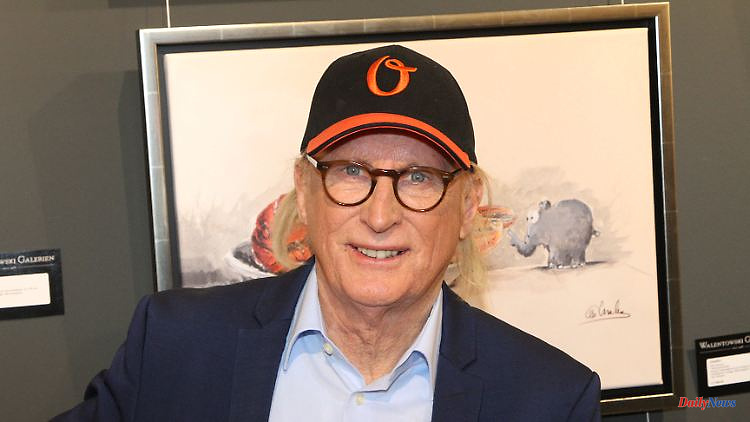 Otto Waalkes is one of the most successful comedians in Germany. However, he also has a serious side and worries about the Ukraine war. But a good mood would also help, according to the 74-year-old.

East Frisian Otto Waalkes sets humor against worries: the actor and musician is very worried about the war in Ukraine and the consequences for many people. "You worry, I can't do much more at the moment," said the comedian. "I can only try to spread a good mood despite everything - that's my only talent."

He also found the period after September 11, 2001, when the attack on the World Trade Center in New York was difficult. "I was about to do a tour. Instead of canceling it, I remembered the American optimism: 'The show must go on.'" Although he has matured and sometimes has small signs of exhaustion, he does not want to retire: " Painting helps against everything, including maturity and exhaustion."

In order not to rust, he plays the piano, guitar, tennis and goes swimming. "From spring to October I swim in the Elbe," says the Hamburger by choice. "I am an East Frisian and grew up on the North Sea." Waalkes also likes the 49-euro ticket and wants to use it. "Taking the train is a lifetime gift. However, my winter quarters in Florida are difficult to reach by train." 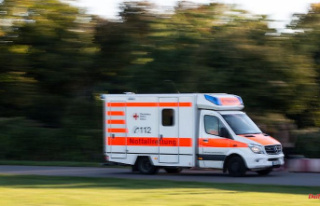