The shrimp, champion of the opposition to Jair Bolsonaro 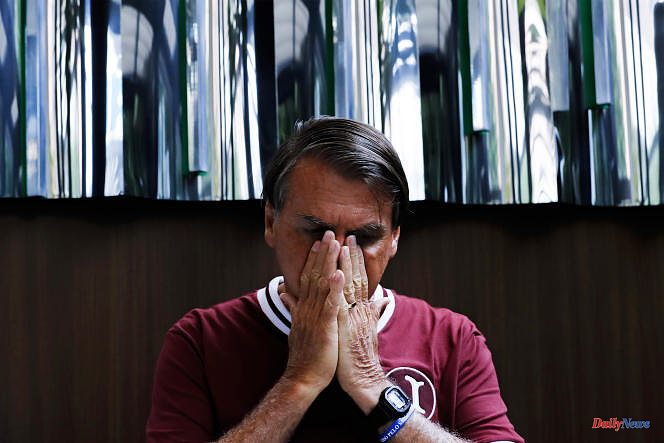 In January 2002, President George W. Bush passed out for a moment, stunned by a pretzel. Twenty years later, it is the turn of Brazilian President Jair Bolsonaro to experience a difficult start to the year. He started the year 2022 with an express stay at the Vila Nova Star private hospital in Sao Paulo, bedridden by his gluttony and a fragile digestive system. Since being stabbed in the gut in September 2018, while campaigning for the presidential election, Mr. Bolsonaro has undergone at least four digestive system surgeries. The last dates back to July 2021.

Watch out for prawns

Hospitalized in emergency early Monday morning, he obtained his "exit voucher" on Wednesday. Suffering from a partial obstruction of the intestinal transit, the head of state recovered without needing to be operated on. But his surgeon, Antonio Luiz Macedo, who has operated on him several times since the attack, recalled in an interview with the newspaper O Globo that his patient ended up in hospital because of "a shrimp swallowed without be chewed" on Sunday.

This information brought joy to opponents of the far-right president. On social media, some claim that these little crustaceans dumped by Bolsonaro are "anti-fascist", as the news site Poder360 writes. Aquiles Lins, a journalist with the left-leaning Brasil 247 news site, posted a tweet showing the crustacean ready to "start the revolution".

Some, like the satirical blog Sensacionlista, couldn't resist the pun based on the name of former president Luiz Inácio Lula da Silva... In Portuguese, lula means "squid".

"Since then, the shrimp has been erected as a national hero and symbol of anti-fascism, and flourishes an infinite number of jokes, logos and various diverted visuals", writes on Twitter Barbara Serrano, lecturer at Paris-Saclay University .

Like Sensacionalista, which took up a famous poster from the 1970s by replacing the slogan "Be a marginal, be a hero", by "Be a shrimp, be a hero".

1 Victims of witch hunts between the 16th and 18th centuries... 2 An Asian puppet in the legendary American show "Sesame... 3 The first tacos with space peppers on the menu of... 4 Meteorologists running out of names for hurricanes... 5 How Harry Potter's "Diagon Alley" Ended... 6 American justice grants rights to Pablo Escobar's... 7 To have your statue in London, it is better to be... 8 The misadventures of an Instagram influencer to evacuate... 9 Detention center for migrants, the other face of the... 10 Dani, singer, actress and 'Paris by night'... 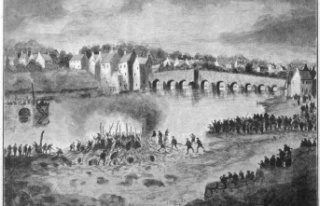 Victims of witch hunts between the 16th and 18th centuries...