The strange clan romance of the Documenta

You have to be grateful to the makers of Documenta 15. 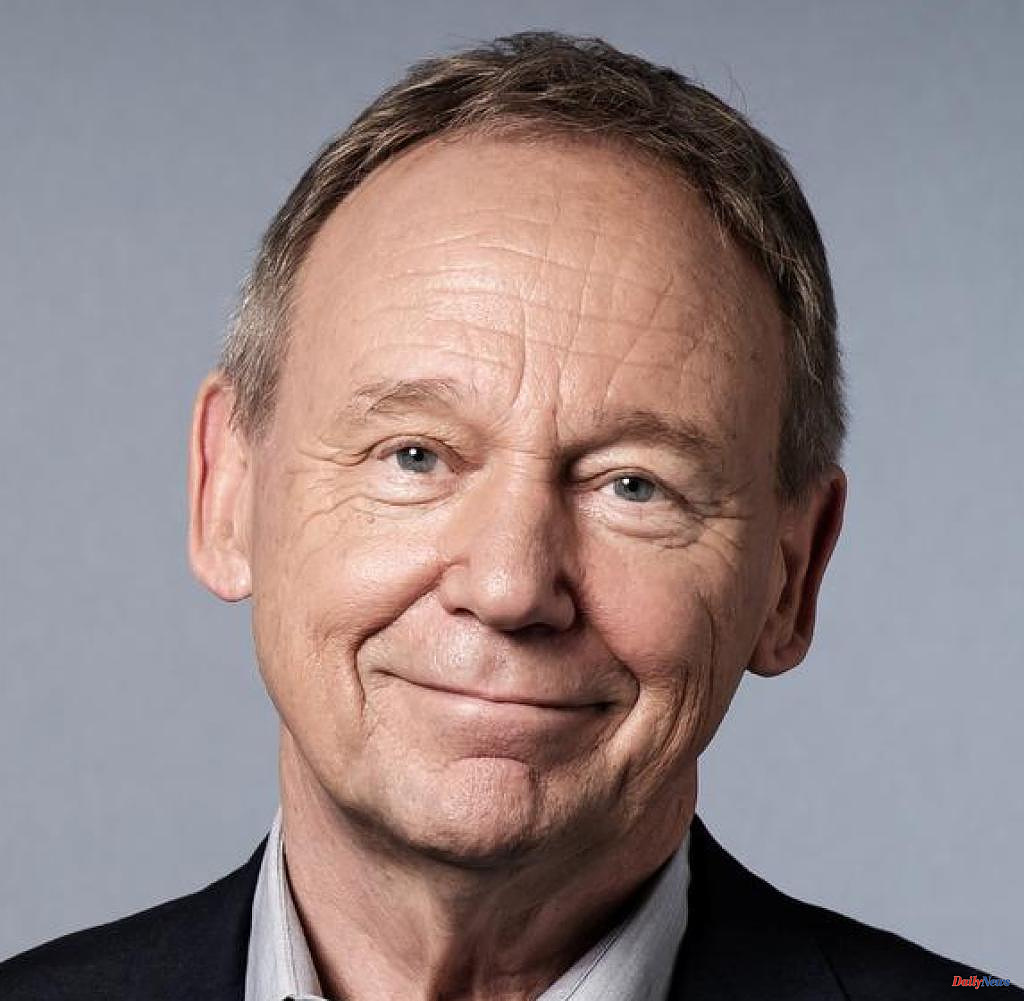 You have to be grateful to the makers of Documenta 15. You wanted to present the perspective of the “global south” at the Kassel art show. And they have succeeded in showing even recalcitrant romantics that this view has highly problematic aspects, such as anti-Semitism.

However, it would be a pity if, after the worst hodgepodge had been taken down and the most unreasonable responsible persons had resigned, one wanted to go back to business as usual and to believe the curating collective's protestations that the social structure of Indonesian villages – summed up in the term “lumbung” – is based “on principles such as collectivity, community building of resources and fair distribution” and is thus a progressive alternative to the Western way of life.

In fact, as the anthropologist Joseph Hentrich has shown, many Westerners are well educated, wealthy and democratic because "the strangest people in the world" (as the title of one of his books) live in the West. While most of them tend to be individualistic, basing their self-esteem on their own abilities and achievements, the majority of people throughout history - and are the majority in rural areas of the "Global South" today - were integrated into tribes, clans and extended families and gets their self-esteem from their position within the clan.

As a result, where the clan predominates, one's own opinion and advancement count less. Conformity to the opinion of elders and nepotism - giving jobs to relatives regardless of qualifications - are virtues there.

In modern Western societies, cooperation - in the family, at work, in parties and associations - is the result of the union of free individuals. Father and daughter, for example, can belong to different parties.

In a clan society, cooperation is often enforced by the clan; Collaboration with people outside the clan is frowned upon, not to mention sex and marriage. In such a clan society, marriage between cousins ​​is permitted and often encouraged; in the West it was radically pushed back with Christianization, so that the nuclear family took the place of the clan. The nuclear family, in turn, is the basis of individualism, and individualism is the basis for developmental advantage.

Anyone who wants to return to the clan under the keyword "Lumbung" should be allowed to do so. But in contrast to the idealized construct of clan propagated by the curators of the Documenta, the actually existing clan not only includes "collectivity", i.e. peer pressure, but usually also distrust and hatred of everyone who does not belong to the clan. In this respect, the anti-Semitism of the Documenta is not a blunder; rather, he encapsulates the nature of the reactionary ideology of a so-understood “Global South” and its Western admirers.

1 Covid-19: Sick leave by phone planned again 2 The ECB is ending the era of negative interest rates... 3 Eric Coquerel elected to the finance committee: LR... 4 Climate: Baden-Württemberg's CDU state chief... 5 To keep Abad or not: the puzzle of Macron and Borne 6 Number of cases: Corona incidence in Schleswig-Holstein... 7 The ECB, bolder than expected, ends the era of negative... 8 Joe Biden: US President has been infected with Corona 9 On the Seine, the river brigade dissuades swimmers... 10 War in Ukraine: Zelensky dismisses two senior officials... 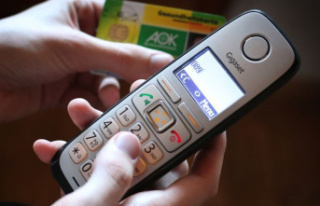