One of the dead still had a golden guinea in his pocket when the enemy weapon hit him. 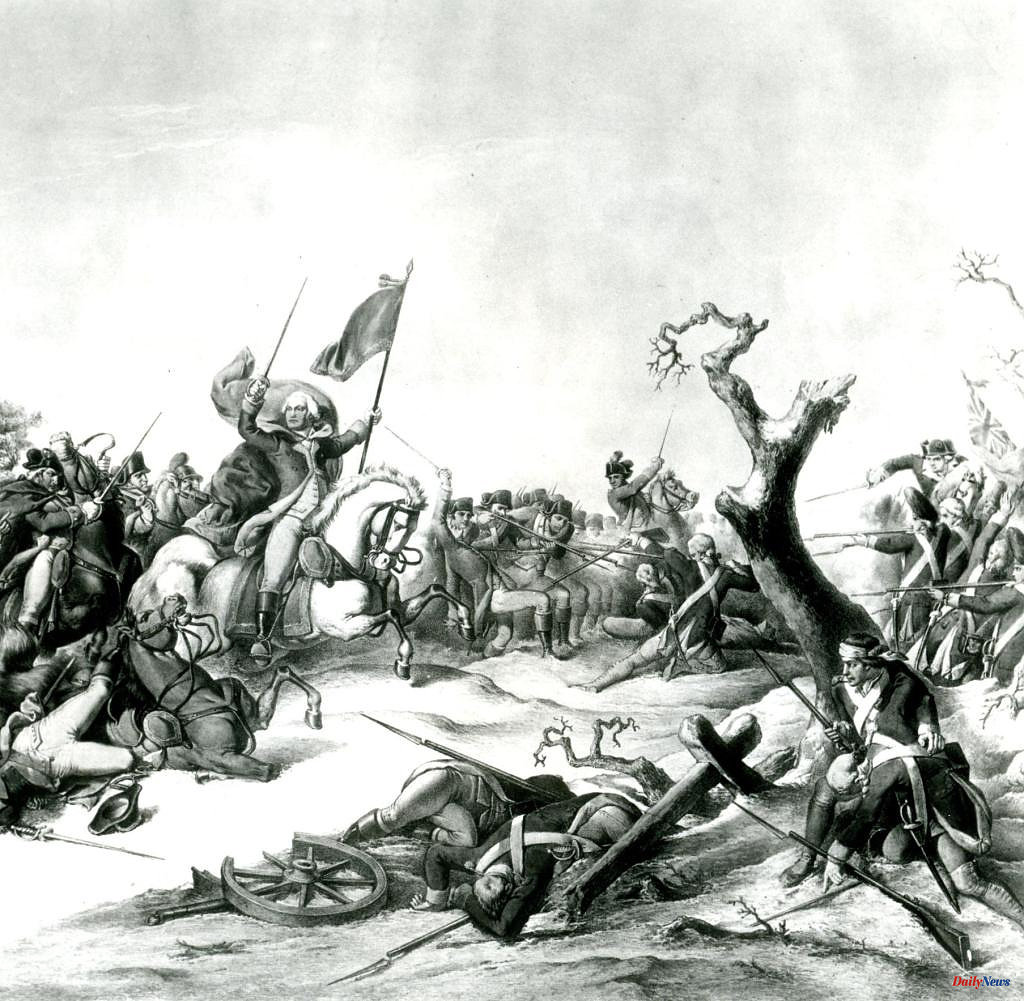 One of the dead still had a golden guinea in his pocket when the enemy weapon hit him. That was a little less than the monthly pay that King George III. of England paid his soldiers with whom he fought against the rebellious settlers in his North American colonies (1775-1783). However, these fighters were not from the United Kingdom, but had been hired by German princes. The most well-known are the Hessians of Landgrave Frederick II of Hesse-Kassel.

The owner of the guinea had not been asked if he wanted to trade his skin in foreign service. But he had hoped that he would at least be able to put something aside in a foreign country with which he could start a better life when he returned. But the hope was deceptive. In February 1777 he fell with hundreds of comrades in front of Fort Mercer.

This is the result of an excavation that US scientists have now done in the US state of New Jersey. During archaeological exploration of a trench system in the Red Bank Battlefield Park, they came across the mortal remains of up to twelve soldiers who had been buried in a collective grave along with some items of equipment. Lead and brass buttons make it very likely that they were members of the German hired troops with which General Carl von Donop fought the Battle of Red Bank in Monmouth County on October 22, 1777.

Before that, the British troops under General William Howe had taken Philadelphia without a fight, which was tantamount to a symbolic triumph. Because in this city, on July 4, 1776, the Second Continental Congress proclaimed the independence of the 13 colonies from Great Britain. The insurgents' Continental Army, led by George Washington, had no choice but to retreat, which they tried to secure by building forts. Two of them, Mercer and Mifflin, were to block the Delaware River on the New Jersey-Pennsylvania border to cut off British supplies.

Therefore, in 2000, Howe gave orders to Hesse under Donop to proceed against Fort Mercer. Its garrison, although clearly outnumbered, refused to capitulate. Her opponent then vowed to turn Mercer into a "Fort Donop" "or I will die".

Howe had sent him five warships for artillery support. But their shells weren't enough to knock out the defenders' guns. When the Hessians stormed the defenses in two columns, they came under dense American fire or got caught in the barricades they had made of tree trunks, in which the attackers made easy targets.

The Americans are said to have lost only 14 killed and 23 wounded, but the Hessians lost 82 killed, 228 wounded and 60 captured. Among the dead was Donop, who had been left badly wounded on the battlefield when his people retreated. The Royal Navy also lost two ships, HMS Augusta and Merlin, which ran aground.

The victory allowed George Washington to move the Continental Army to winter quarters. More important, however, was the moral aspect. The Battle of Red Bank had shown that the Hessians, who had repeatedly proved superior to the insurgents, could be defeated.

However, it is questionable whether the gold coin discovered in the mass grave really corresponded to the pay of a Hessian soldier. It is true that English troops were paid guineas. For a day there was 8.4 pence. However, the princes of the Holy Roman Empire, who, like Hesse, Waldeck-Pyrmont, Hesse-Hanau, Anhalt-Zerbst and Ansbach-Bayreuth, leased around 30,000 of their subjects to the British crown, put about a third of this into their own pockets as a lump sum for equipment.

The recovered remains of the dead were turned over to the New Jersey Police Department for further analysis and extraction by DNA forensic scientists. The scientists hope that the dead can be identified and descendants traced. "If we can tell their stories, we can put a face to a name," said Rowan University historian Jennifer Janofsky. That was "a very thrilling moment". 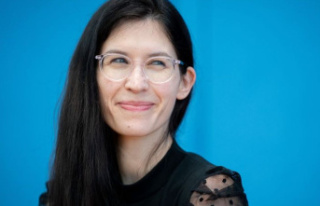