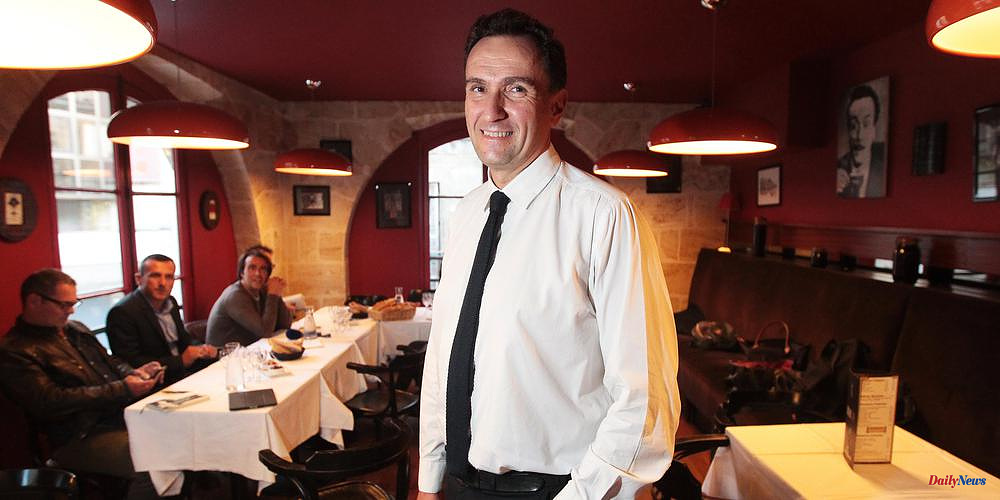 The "think tank Terra Nova" proposes to end the rigid budgetary management of France's administration. "Current budget management focuses on not only the total budget of administrations but also on controlling their number of agents" (nearly 5.7million at the end 2020 according to INSEE). This underlines the center for reflection, which is classified on the right.

Terra Nova's control over the workforce is based upon a familiar argument. They claim that recruiting civil servants for the State would be costly because their employment is more stable than the private sector, and therefore are more likely to have long careers in administration. "Such reasoning should however be viewed in light of current practices", say the note's authors, Vincent Feltesse and Sebastien Soriano, former president of the Urban Community of Bordeaux, which has since become a Metropolis, and advisor to Francois Holland at Elysee, from 2014 to 2017.

The State is not afraid to open wide the floodgates of budgetary spending and the law of transformation in 2019 "generalizes" the possibility of contract workers, whose employment is shorter-term and thus less expensive for the State. They also decry the existence of employment ceilings that are "decremented not only at the level major ministerial programmes, but also in administration by administration".

They criticize the fact that these limits on administrative staff have created "a particularly rigid network which makes it difficult for calmly manage" human resource. Terra Nova proposes to simplify budgetary management by focusing on monitoring the wage bill and not the number of public job openings. It would be possible for the ministries to "arbitrate" the distribution and volume of staff among the administrations and operators.

According to the authors, the "managerial discourse" is "undoubtedly contributing to the low attractiveness of many public professions", and they are particularly concerned about the State's inability to hire digital experts. They warn that this situation could lead to an increase in dependence on IT integrators and specialists, even though "work has been done partially to fill the salary gap".

This note contains other proposals, and is about thirty pages long. It proposes the creation of a map of public presence to enable "everyone" to locate public services near their "home", current locations, and anticipated developments over the three to five year horizon. 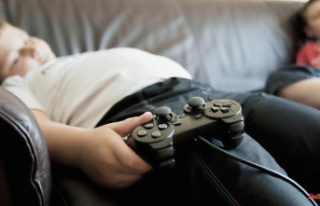