The wave of respiratory diseases - and what Omikron does

Friends cancel in a hushed voice. 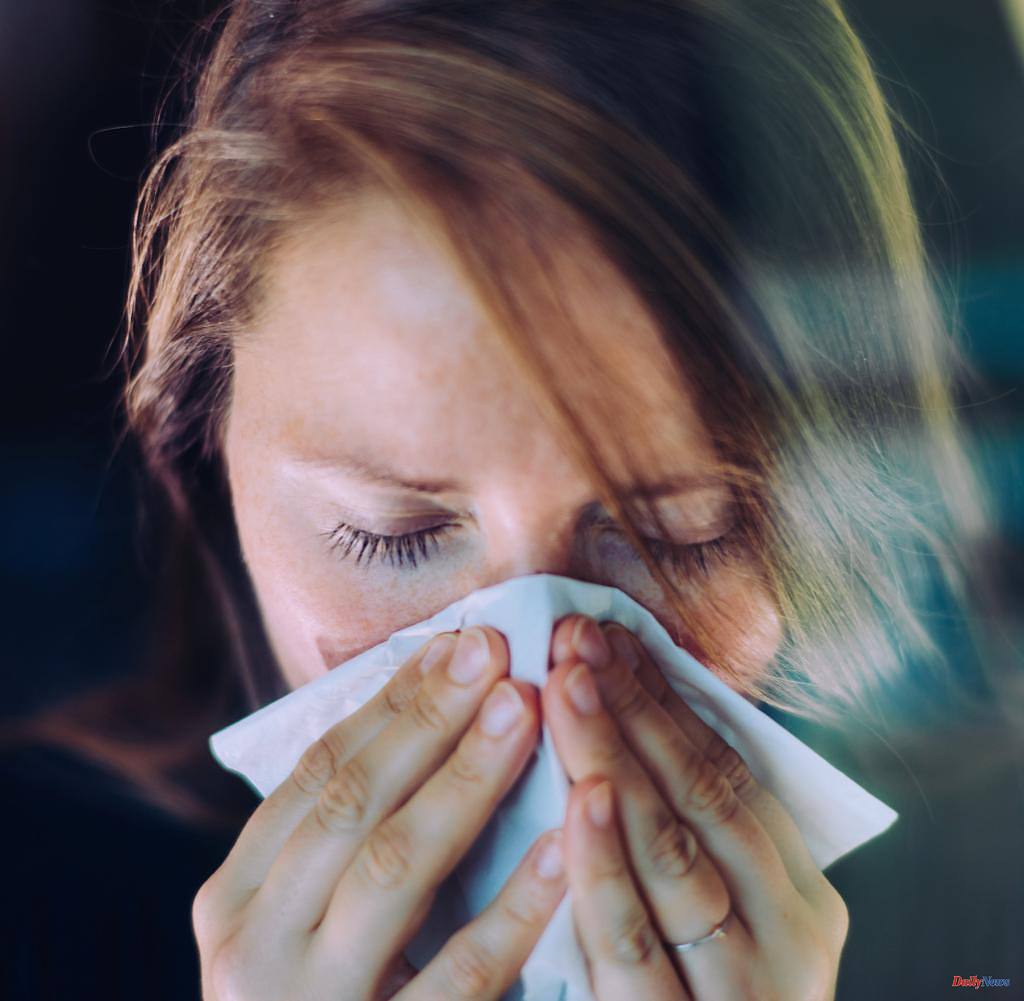 Friends cancel in a hushed voice. Colleagues drop out with a fever and a feeling of weakness. Half of Germany seems to be lying flat at the moment - at least that's the subjective impression. It's not quite that dramatic, but data and assessments by doctors and pharmacists show that there are an unusually large number of respiratory infections in Germany for this time of year - with consequences for the healthcare system and companies.

The first point of contact in the event of an infection is usually the general practitioner. You will feel the current situation immediately. “GP practices have been under a lot of pressure for years. At the moment, however, the number of patients is once again particularly high," said the national chairman of the German Association of General Practitioners, Ulrich Weigeldt.

The Professional Association of Pediatricians (BVKJ) reports “slightly more infections than at the same time in the years before Corona”. A similar impression is given by the Federal Union of German Pharmacists' Associations (Abda): "Pharmacies have reported an increase in colds in recent times," wrote a spokesman.

This information can be substantiated with data: The Robert Koch Institute (RKI) recently assumed 4.5 million acute respiratory diseases (ARE) in Germany within one week (based on the period June 27 to July 3). This corresponds to about one illness for every 18.5 inhabitants. In previous years - both during and before the corona pandemic - the values ​​were significantly lower. ARE occurs when a patient has a respiratory disease with fever, cough, or sore throat.

The RKI puts the number of doctor visits for acute respiratory diseases at 1.2 million within a week. Among adults, there are up to three times more such visits to the doctor than in the years before the corona pandemic at this time. In addition to increased infections, this could also contribute to the fact that people go to the doctor even with mild symptoms because they are more sensitized by the pandemic.

According to the RKI, the Sars-CoV-2 coronavirus is mainly responsible for the high number of diseases in adults. Unlike 2020 and 2021, there is currently a corona summer wave due to the more contagious omicron variant. In children, rhino and parainfluenza viruses in particular circulated. Influenza viruses also continued to play a role.

Patients with a positive rapid corona test and the typical symptoms such as cervical limbs and headaches and loss of sense of smell and taste came to the practice, said Weigeldt, head of the General Practitioners Association. “Fortunately, the courses are usually mild, especially in those who have been vaccinated.” However, there are also many patients who have classic cold symptoms but whose corona test initially does not work. In some cases, the test was later positive, while others had the flu. 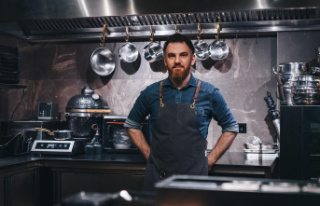