There are no trains to Lewis Capaldi from TRNSMT festival

ScotRail announced that no trains will leave Glasgow after Sunday's TRNSMT music festival, which ended on Sunday night. 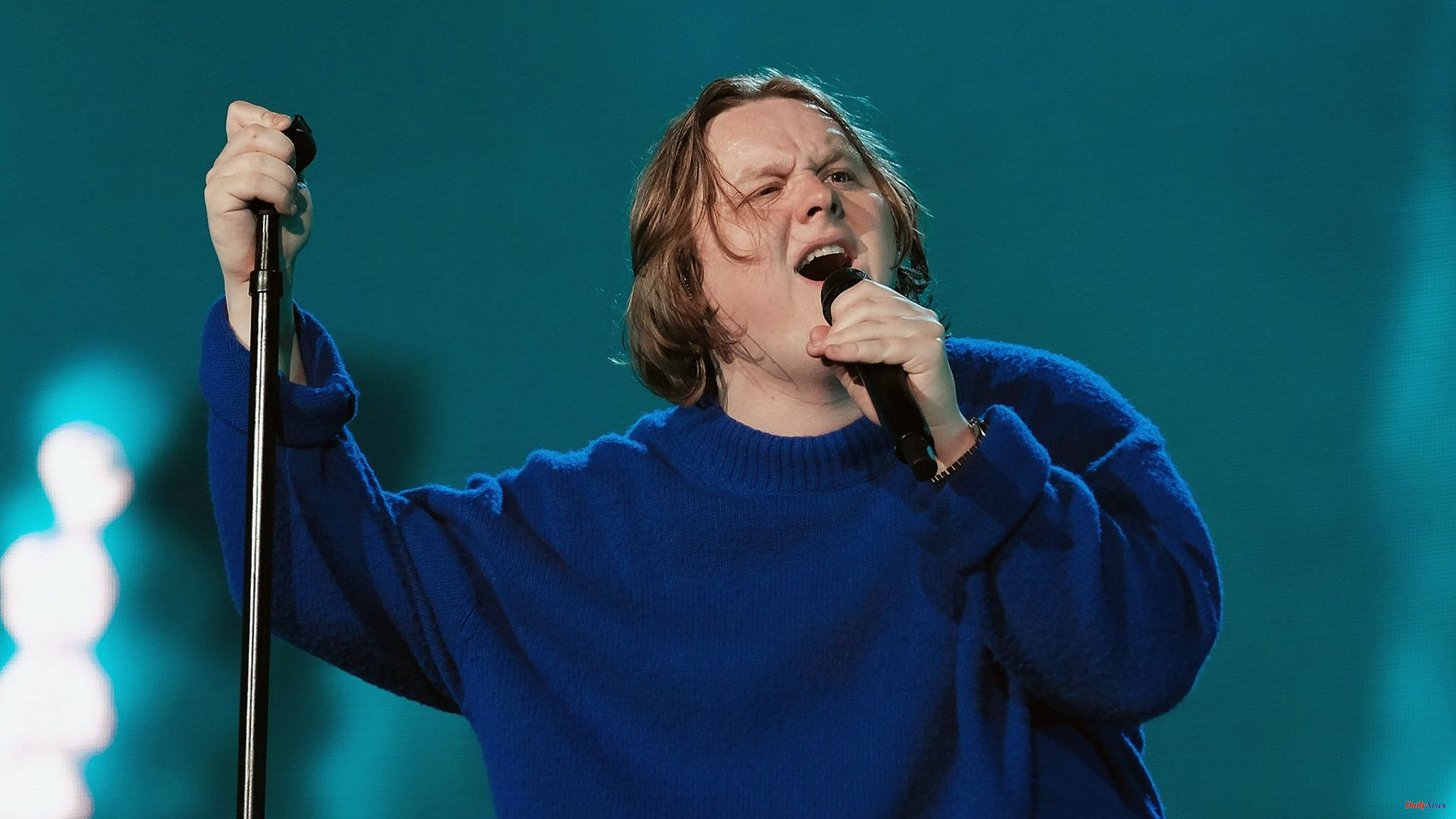 ScotRail announced that no trains will leave Glasgow after Sunday's TRNSMT music festival, which ended on Sunday night.

Fans were warned to arrange alternative transportation arrangements because of the temporary schedule.

The three-day event will be held at Glasgow Green on Sunday, 10 July. Lewis Capaldi, a Scots singer-songwriter, will headline it.

Only a few trains will be running on the other days after 23:00. Each day, approximately 50,000 people will attend.

TRNSMT organizers warned fans not to rely on trains to get to the venue.

Parking is not permitted at the festival site. Glasgow Green is in a residential neighborhood. There will be road closures.

Paolo Nutini will headline the Friday night of TRNSMT. On Saturday, the Strokes headline.

ScotRail stated that travellers from the north and south of Scotland could use buses to replace trains during these days, as a result of Network Rail engineering work between Inverness, Aberdeen, and Kilmarnock.

Operator also stated that space on the last Glasgow-bound services on these nights would not be available and that no alternative transport options would be offered.

ScotRail's head of customer operations Phil Campbell stated that customers who are going to TRNSMT Sunday should know that there won't be trains afterwards. Customers should check their entire journey and find alternative transport.

"We have another week of live music at Glasgow with Guns N’ Roses and then TRNSMT @ Glasgow Green. We urge customers who are planning to travel to these events to make sure they plan ahead and check their entire trip and know their travel options."

They will depart from 34 Scottish towns, but tickets must be reserved in advance.

ScotRail services were disrupted by strike action by RMT and Aslef unions in recent weeks over pay and conditions. 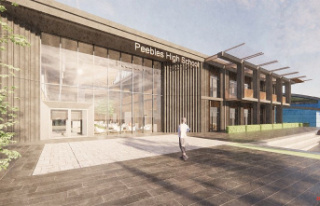 Peebles High School, which was destroyed by fire,...