These are the best non-fiction books of August

The recommendation list with the greatest distribution in the German-speaking area appears here every month. 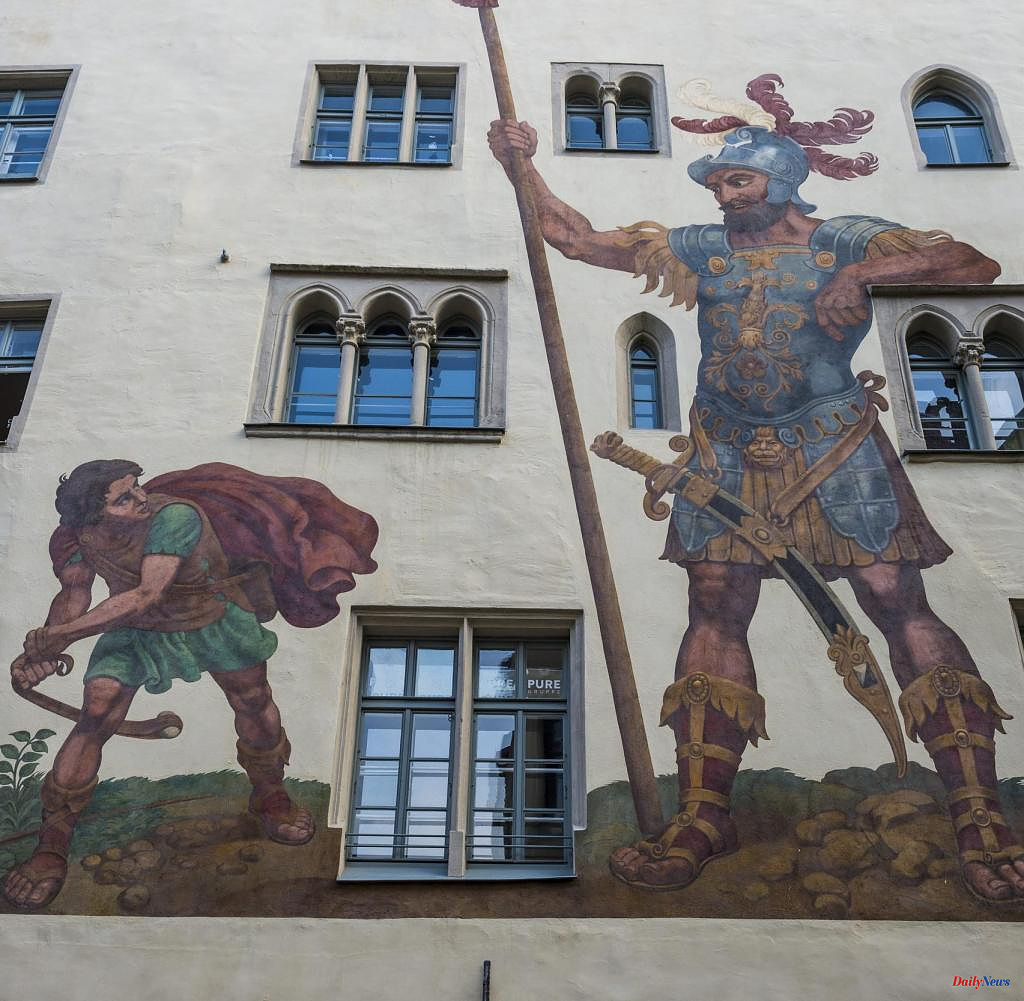 The recommendation list with the greatest distribution in the German-speaking area appears here every month. Media partners are "Literarische Welt", "NZZ", RBB Kultur and Radio Österreich 1. Experts choose ten non-fiction books of the month from the humanities, natural sciences, social sciences and economics. Worthwhile in August:

The narrative brain. What our neurons tell. Suhrkamp, ​​368 pages, 28 euros

How important are stories to the human brain? The cognitive scientist Fritz Breithaupt gives a clear answer by declaring homo sapiens to be “homo narrans”.

The institute was opened in Berlin's Tiergarten in 1919 and had the purpose of treating the subject of sexuality in its entirety. The medical historian Rainer Herr traces how long this approach was highly controversial.

Most major cities were founded on the banks of rivers. In his world history of the great rivers, the environmental and geoscientist Laurence Smith draws attention to a generally underestimated culture-forming natural force.

This diary of a trip to Africa is an ethnographic classic, although or precisely because its author, the French writer Michel Leiris, was highly controversial among ethnologists during his lifetime.

How does the superpower of the 21st century tick philosophically? This book takes you through 4000 years of Chinese mentality.

Why it's so hard to be a good person... and how we can change that. Answers from a behavioral economist. Settlers, 334 pages, 24 euros

Finally switch to green electricity, no longer use plastic cups, protect the climate and pay attention to animal welfare? Armin Falk explains why decent behavior is difficult for us.

Beautiful new heaven. From the military laboratory of the east. Klett-Cotta, 288 pages, 22 euros

Ines Geipel, former competitive athlete in the GDR, sheds light on space research in the Eastern Bloc and her experiments on the human body.

A clever and geographically original approach: West Germany is told in this history book from the vantage point of the area that immediately bordered on the East Zone and the GDR.

Germany is considered the "world champion of coming to terms with the past", but many German crimes on Polish, Belarusian and Ukrainian soil are still largely unknown. This book enlightens.

change of power. How a new generation of politicians is changing the country. Rowohlt Berlin, 320 pages, 22 euros

Peter Geimer: The colors of the past. How history becomes images. CH Beck, 304 pages, 38 euros

Pictures make history. History painting and battle panoramas, photographs, films and digital animations - pictorial media create an illusion of immediacy, as if the past itself could be brought back to life. But: "The past is unobservable." The Berlin art historian Peter Geimer describes precisely and with aplomb how the technical development of visual media has created the deceptive impression that the difference between present and past could be overcome.

Photography played a key role in this, the attention to detail of which was taken as a model by the history painters of the 19th century and whose apparent authenticity was dramatically enhanced by coloring. The reader learns the means by which images unfold their uncanny power of seduction – and is perhaps a little more armed against it. (Barbara Stollberg-Rilinger) 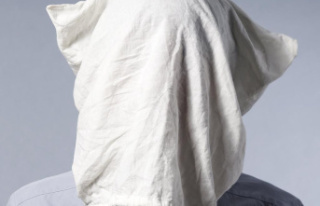