Ten months have passed since the Taliban seized power in Afghanistan. 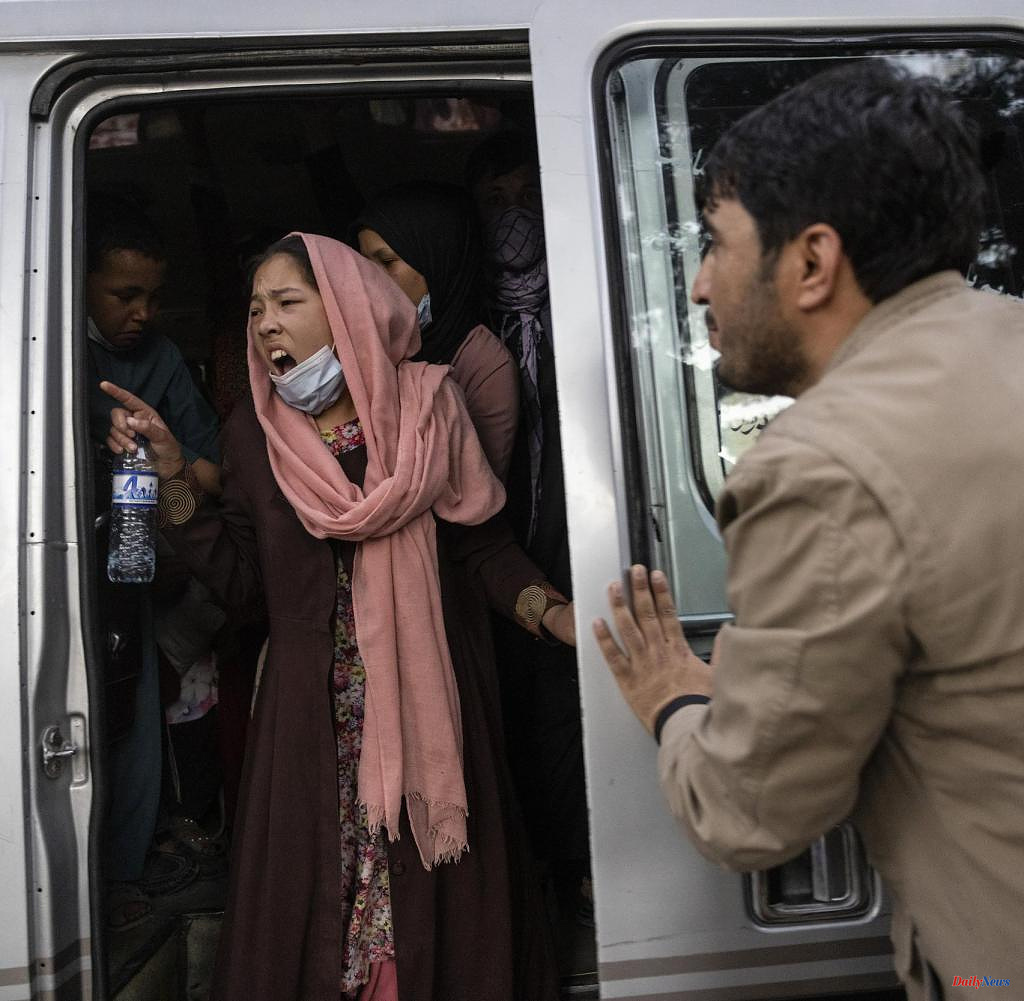 Ten months have passed since the Taliban seized power in Afghanistan. Although the Afghan people are in a serious crisis of poverty and misery, the Taliban are concentrating on curtailing women's rights. Again and again, women take to the streets. But their resistance only resulted in imprisonment, torture or forced confessions. Most recently, Afghan women have opposed the obligation to wear a burqa. WELT was able to speak to two women who took part in the protests.

Monisa Mubarez is 31 years old and has a Masters in International Relations. For eleven years she worked in international and governmental institutions in Afghanistan, including the World Bank and the government. For example, she headed the monitoring and evaluation department in the Ministry of Finance of the Islamic Republic of Afghanistan.

Today she is a founding member of the Afghan women's movement. When the Taliban came to power in Kabul, Mubarez - like thousands of other women - was no longer allowed to go to work. So she took to the streets with other women to fight for her rights. The sudden loss of all the hard-earned achievements was unbearable for her, she told WELT.

Mubarez is among the women protesting against the mandatory wearing of the burqa and hijab. According to Mubarez, Afghan women already believe in the principles of Islam, which includes wearing the hijab. Mubarak believes that the Taliban would want to use the veil to achieve their political goals under the cloak of religion. During one of the demonstrations, she says in an interview, she and other women were taken to a security area. There they were insulted and threatened by the Taliban because their faces were not covered. They did not respond to the women's complaints.

The Taliban monitor every step of the women in Kabul. Mubarez recounts how her car was stopped and searched. She suspects it was because she was a woman in the car and the Taliban wanted to inspect her appearance.

Since the Taliban came to power, many women have lost their jobs. And even if they still have a job, they are no longer allowed to go to their place of work. Mubarez reports that although she was officially able to keep her post longer, she was no longer allowed to come into the office. "We were only asked to come by once a month to sign," she says. "After they identified me as one of the protesting women, I was dismissed from the service." She was unaware of her expulsion - until one day she was no longer asked to sign.

Mitra was a kindergarten teacher in a ministry of the Islamic Republic of Afghanistan. The 28-year-old has a bachelor's degree in child psychology. She worked in the kindergarten for a year and thus supported her family of seven. She too was summoned to the office once a month to sign the attendance list. At work, she had to wear a veil and loose clothing to avoid being reprimanded, she says. Despite all caution, she lost her job. She doesn't understand why she was fired, she says. She has appropriate expertise in the field of child psychology and has done nothing that would breach her duties. She considers her resignation to be unfounded and unfair.

Mitra has taken part in protests over the wearing of the burqa, the closure of girls' schools and the disappearance of Alia Azizi, a guard at Herat Women's Prison who has disappeared since the Taliban took power. Mitra suspects that her participation in the protests or her non-Pashtun ethnicity could be reasons for her dismissal.

"When I wanted to ask about the reason for my resignation, I was told that I should ask the minister," she says. One of her colleagues warned her about the consequences of a lawsuit. Mitra hasn't received a salary for months, she says. She appeals to Germany and other states not to recognize the Taliban and to protect the rights of Afghan women.

The reports of these women illustrate how women in Afghanistan are almost completely excluded from social participation. There are no women in any office of the Taliban regime. And if any of them are mentioned by name, it's likely they just signed on an attendance list. 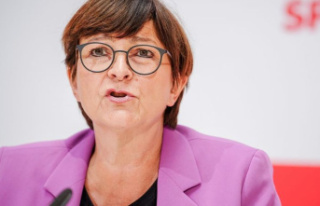 Uwe Seeler embodied what many miss in football today