Niklas Süle is missing from the FC Bayern squad on the final day of the game in Wolfsburg. 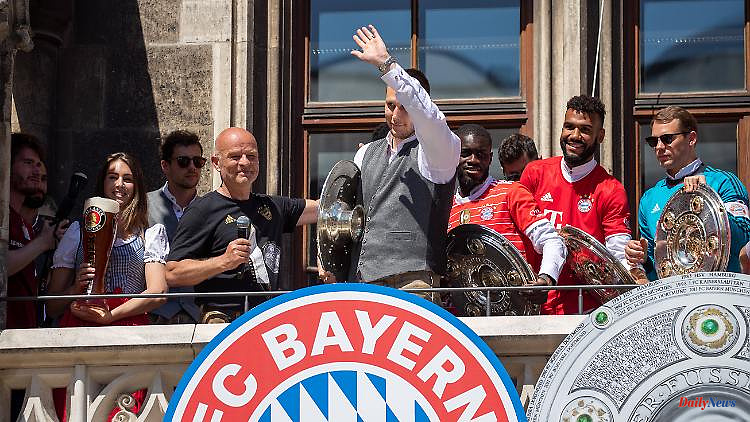 Niklas Süle is missing from the FC Bayern squad on the final day of the game in Wolfsburg. He is leaving the club for Borussia Dortmund, so coach Julian Nagelsmann is not initially planning with him. When a place becomes free, the international does not want to. Uli Hoeneß reacted furiously and followed.

There was a lot of fuss about the personnel Niklas Süle at the Bundesliga final sprint. The German national player was publicly criticized by Bayern Munich's supervisory board member Uli Hoeneß for not traveling to the final game of the season at VfL Wolfsburg (2-2). "I found this action catastrophic," Hoeneß fumed on the sidelines of the championship celebrations. Süle, who is moving to Borussia Dortmund, has now made it clear in "Sport Bild" what he thinks the background was like. "Things were said about me that just didn't fit," said the defender.

Head coach Julian Nagelsmann explained to him two days before the game that he wanted to "reward young players who are with Bayern next season and let them go first". "So there is no place for me in the squad. I accepted that because I understood the decision," said Süle. The defender explained: "On Friday, when Marcel Sabitzer was injured, shortly before departure, one of our assistant coaches said that I could come along if I wanted to. But it was also okay if not. That was it the history."

Before the championship celebration, Nagelsmann "said in front of the entire team that I hadn't done anything wrong and that he was sorry for what was being done with me from this story. Everyone from the team and the team around it knows that I'll never let them down would have left", Süle defended himself against the allegations.

It wasn't the first time that Niklas Süle was at odds with the Bayern executive. Ex-CEO Karl-Heinz Rummenigge, for example, publicly claimed after his move to BVB became known that the defender had never really asserted himself in Munich in all those years. Süle: "I think I've been able to show that with 14 titles I've played my part in FC Bayern's successful history."

Süle recalled that in the 2020 Champions League final he received the trust of the then coach Hansi Flick and was substituted on after recovering from a cruciate ligament rupture. "I didn't feel that trust at all levels in the club." At that time he noticed "that I lack the appreciation and I want to do something new".

Hoeneß recently questioned the fact that Süle's move to BVB was not for financial reasons. "You can all forget the myth that he earns less in Dortmund than in Munich," said the former club president.

Süle also defended himself against this accusation: "I told my agent: If a club comes that convinces me and the mutual expectations match, then I don't care if I can earn more elsewhere or not. I don't have to then playing around somewhere for three months. I'm also aware that I earn more than enough as a footballer and don't have to worry about my livelihood."

The talks with the club bosses were decisive for the move to Dortmund. "I not only liked the fact that BVB came with everyone responsible, but above all what I was told at the meeting. How the club sees me and how they plan with me." In those talks, "it wasn't about money for a second," emphasized Süle. 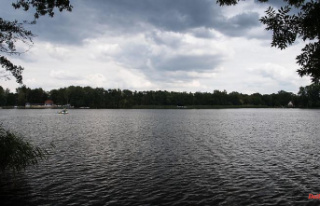