"Think of a goodbye kiss ....": Widow reminds of the Linkin Park singer

Five years have passed since the death of Linkin Park frontman Chester Bennington. 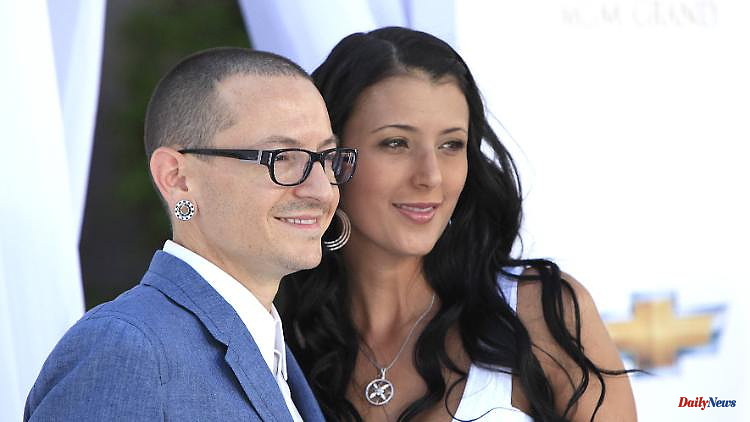 Five years have passed since the death of Linkin Park frontman Chester Bennington. However, for his widow Talinda, time cannot heal these wounds. The 45-year-old reminisces on social media and commemorates the singer.

Chester Bennington's widow, Talinda Bennington, recalls the last kiss she gave her late husband as part of the fifth anniversary of the Linkin Park singer's death.

"I'm just sitting here thinking that I can't believe it's been five years since I saw you and kissed your sweet face goodbye," reads a short clip on Tiktok in which the 45-year-old is sitting in a garden. In an attached comment, she also explains: "Five years. I didn't think I could breathe so long without you. Rest in peace my love." Bennington also published the short video on her Instagram stories.

A few weeks ago, Talinda Bennington reported a moving message to Instagram. Her late husband would have celebrated his 46th birthday on March 20th. "We miss you so much, the pain doesn't get any easier, but you get used to it, they say," she wrote about an older photo that shows the singer smiling with a birthday present. But she is not sure if she believes in it: "You can't get used to this kind of grief." She does her best to raise the children together in his spirit.

Chester Bennington committed suicide in July 2017 at the age of 41. In addition to his wife, the singer also left behind their son Tyler Lee and twin daughters Lila and Lily. From previous relationships, Bennington had three other children, including an adopted son.

Saxony-Anhalt: 60-year-old dies in a fire in a residential building
BREAKING NEWS 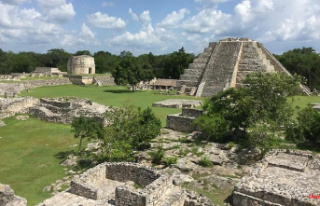