The criminal proceedings against him were dropped about a month ago. 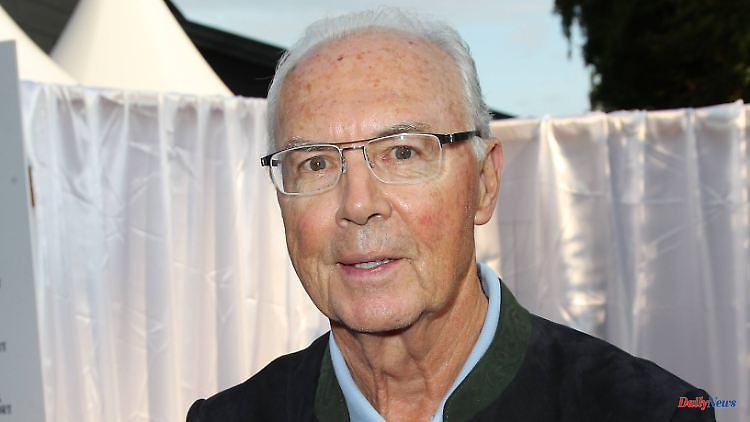 The criminal proceedings against him were dropped about a month ago. But Franz Beckenbauer is currently plagued by other concerns. His health, for example. He now talks about this in a rare interview.

In recent years, Franz Beckenbauer has made himself rare in public. Not much is known about the private life of the former soccer star, who won the World Cup as a player in 1974 and as a coach in 1990. What is known, however, is that the state of health of the 77-year-old has not been good for a long time.

He has now spoken about his condition in a rare interview. This is one of the reasons why he rarely appears in public and why he did not travel to Qatar for the opening game of the German national soccer team at the World Cup on Wednesday. "The last time I was in a stadium was a year ago. You know, that's pretty exhausting," he explains to the "Bunte". "Everyone asks me how I'm doing and then I have to tell everyone the same thing."

According to Beckenbauer, he suffered "a so-called eye attack" in one eye. "Unfortunately, I can't see anything on the right anymore. I can deal with that. And I have to be careful with my heart." The former Bayern Munich star has been suffering from heart problems since 2016 and has had three bypasses since then. The 77-year-old reveals that he is currently receiving a lot of fan mail asking for an autograph. He likes to answer these himself. "People probably think he never lives long. But I'll try to stay with you for a while," adds Beckenbauer.

He draws strength from his foundation of the same name, which is celebrating its 40th anniversary this year and on whose board he sits with his wife Heidi. "A foundation is made for eternity. It's a good feeling to know that it will continue, even if you're no longer there yourself," says Beckenbauer. The Franz-Beckenbauer-Foundation helps people in need and has already collected more than 30 million euros in donations.

As head of organization for the 2006 World Cup in Germany, Franz Beckenbauer was heavily criticized. Criminal proceedings were opened against him and several former bosses of the German Football Association (DFB) in 2015 on suspicion of fraud, unfair business management, money laundering and embezzlement. The proceedings, which were discontinued a month ago, involved a payment from the DFB of 6.7 million euros, which was declared as co-financing an opening gala, but never took place.

The 6.7 million euros were presumably transferred to the former Adidas boss Robert Louis-Dreyfus in 2005 by the German World Cup organizing committee via the world association FIFA. Three years earlier, exactly this sum had obviously flowed to the former FIFA scandal official Mohamed bin Hammam in Qatar in the form of advance payments from Beckenbauer and Louis-Dreyfus. Beckenbauer has always remained silent about the background of these dubious cash flows. His claim that he was volunteering for the World Cup later turned out to be untrue. 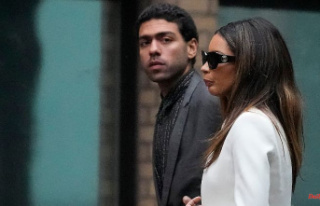