This is how cities prepare for a gas shortage

It's getting cooler in North Rhine-Westphalia. 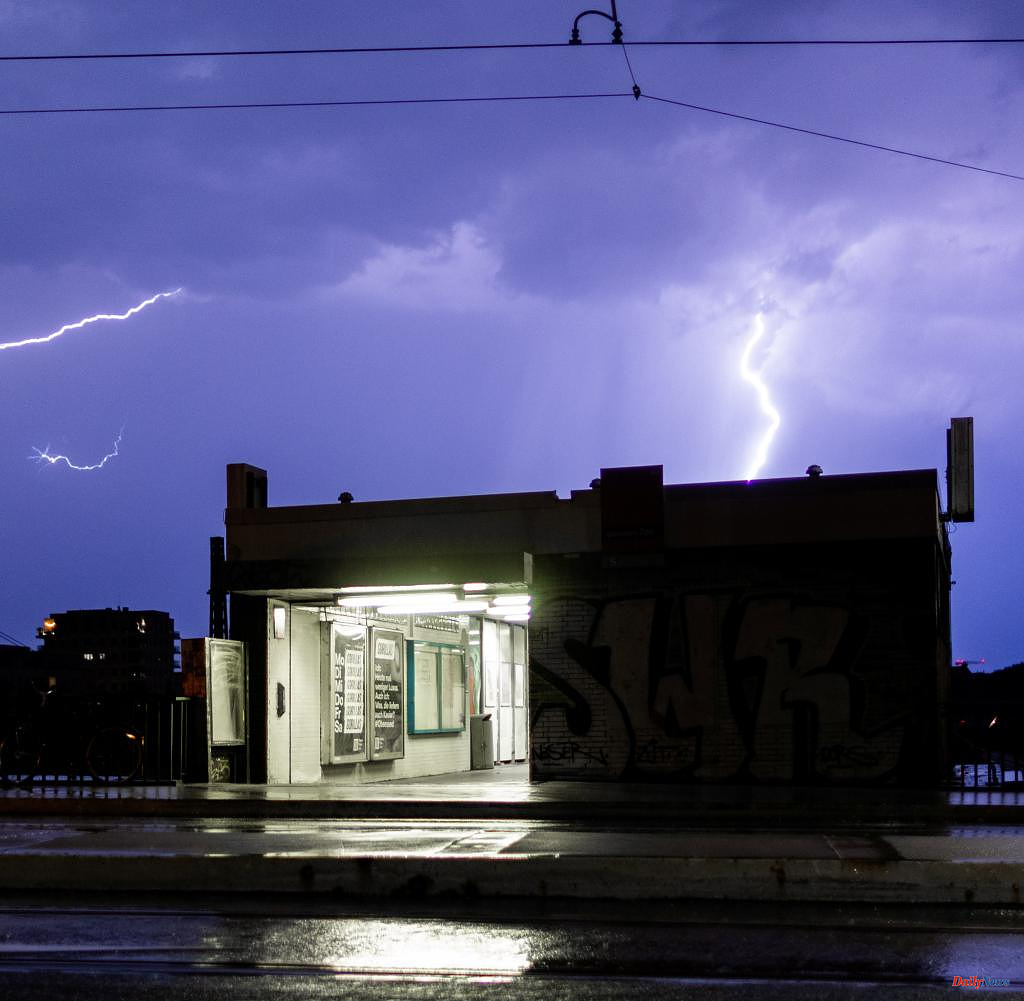 It's getting cooler in North Rhine-Westphalia. Not yet in the homes of people enjoying an exceptional summer. But in the pools. Whether in Cologne, Düsseldorf or Menden: the water temperature in indoor and outdoor pools is being lowered in more and more cities. And when the players of Bundesliga club Schalke 04 take a shower this Sunday after the cup game against Bremer SV in Oldenburg, only cold water will come out of the showers Hot water supply turned off during the summer holidays.

Gas has been scarce and expensive in Germany since Russia invaded Ukraine. You can already feel that with the warm water, in winter it will cause heating prices to explode. The Federal Network Agency assumes that heating costs will triple in the coming year. Electricity is also becoming more expensive: in Germany, more than ten percent of it is still generated using gas. But the CO2 tax, which increases the price of electricity produced with coal and gas and is intended to protect the climate, continues to rise. The rescue of the ailing Düsseldorf energy group Uniper by the federal government is also being passed on to consumers in terms of price.

But not only private households and industry will suffer from the price increases. Cities are also facing hard times. After years of bubbling business tax revenues and balanced budgets, they are threatened with heavy burdens from two sides: the municipalities, with their schools, administration buildings and other properties such as theaters and concert halls, are major energy consumers who are hit hard by the price increases. In addition, the income from their mostly successful municipal utilities is firmly planned in the budget. Particular bad luck: In Germany there are more than 100 customers of the reeling gas supplier Uniper.

This year, the city of Bochum will receive EUR 56.2 million from the profit transfer from its public utility company. That's more than the 55 million euros that Bochum spent on culture last year. If the municipal utilities get into financial difficulties, they pull the municipalities down with them.

At the request of WELT, Bochumer Stadtwerke announced that an outlook for the current financial year was difficult and heavily dependent on current geopolitical and energy industry developments: "Nevertheless, we are trying to achieve the planned profit transfer to our shareholder, the city of Bochum."

Despite all the uncertainty, the company is also preparing for an emergency: if there is not enough gas available, 62 Bochum companies could be affected by delivery restrictions. On the other hand, household customers and sensitive facilities such as hospitals are legally protected.

The Dortmunder Stadtwerke (DEW21) also sees that “considerable challenges have to be mastered in the coming months”. Whether and how much money can still be transferred to the city is not yet foreseeable.

Dortmund has already set up a crisis management team that "has kept an eye on the energy and gas issues and their effects since the beginning of the war," as it is said. How the energy crisis will affect the budget is not foreseeable. However, it is “indisputable” that there will be effects.

In the crisis, the cities would like to comply with the request of Federal Minister of Economics Robert Habeck (Greens) and save energy in the coming months. But frugality will also have consequences that should not be underestimated. The city of Bielefeld wants to “above all take into account the interests of children and young people who are already severely affected by the pandemic”. You want to avoid cold daycare centers. Objective safety and the subjective feeling of safety should also suffer as little as possible when lighting is switched off in public spaces.

So where exactly they will save in the future, when energy expenditure increases and the income from public utilities decreases, none of the cities surveyed can say. The situation is too uncertain, too little foreseeable what to expect. Like the whole country, the cities must also drive on sight. But from experience they suspect that any aid measures taken by federal politicians could be at the expense of the cities. What could make their situation even worse would be federal aid for companies and citizens: when taking measures to reduce taxes, the federal government should consider the effects on local government income, says a spokesman for the city of Cologne. Losses caused by Berlin politics were to be absorbed. Due to the Ukraine war and the ongoing corona pandemic, the burden on the cities is already high. And further adversity is looming: Cologne expects higher interest rates to result in additional burdens for the budgets of the cities and municipalities in the coming years.

The energy crisis is therefore a great danger for the public utilities, which could threaten the existence of some. In any case, it will severely restrict the economic scope for action of all municipal suppliers.

However, the federal government is currently only providing aid for listed companies. The DEW21 in Dortmund do not consider this to be sufficient: "Even for companies that procure energy over the counter on the market, there is a risk of a financing problem."

The Stadtwerke Bielefeld sees it similarly. One must be prepared for further upheavals in the gas market: "Therefore, we quickly need an insolvency moratorium for companies and the necessary agreements on a protective shield and provision of liquidity for public utilities, which unfortunately is not yet planned by the federal government," said a spokesman. They don't want to go that far in Bochum: the public utilities are asking their customers to save as much energy as possible.

The state government is also aware of the drama of the situation. On request, the NRW municipal ministry stated that they were keeping an eye on the energy crisis triggered by Russia and the challenges for domestic energy suppliers. This also applies to citizens, other companies and the public sector. "The state government will monitor further developments closely and take the necessary measures in good time," said department head Ina Scharrenbach.

1 Gas conflict with Russia: Always trouble with SGT-A65:... 2 Toxic substances, 9-euro ticket, Bafög up to 45 –... 3 Energy crisis: Luisa Neubauer considers "extended... 4 Chaos in Berlin? "Administrative bashing must... 5 Formula 1: The lessons of the Hungarian Grand Prix 6 No all-clear: forest fires in Saxony continue to rage 7 In California, the largest fire of the year progresses 8 This is the greatest love myth of modern times 9 Japan: "What I am today, I owe it to the baby... 10 Space travel: Remains of a Chinese rocket fell into... 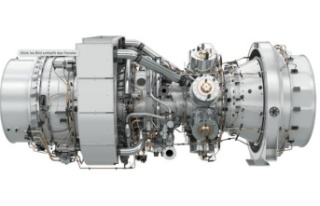