This is how we strengthen the European pillar in NATO

At the end of June, NATO decided on a new strategic concept in Madrid. 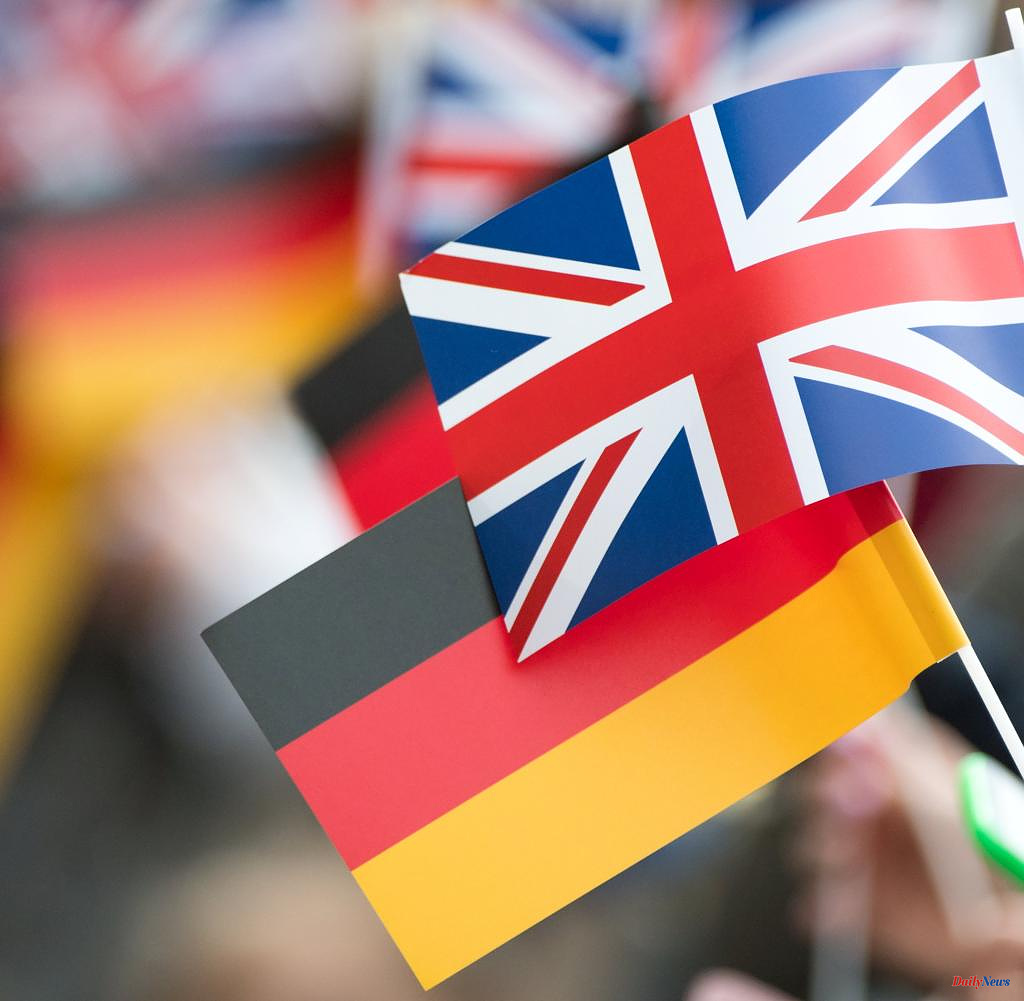 At the end of June, NATO decided on a new strategic concept in Madrid. It confirmed that the war in Ukraine has "ruined peace and severely altered our security environment" and that Russia poses "the greatest and most imminent threat to the security of allies."

However, the strategic concept also clearly showed that this defensive alliance of democracies offers a reliable common path into the future, because "investments in NATO are the best way to ensure the ongoing alliance between the European and North American allies".

For Labor and the SPD, the shared commitment to NATO is unshakable, and NATO is Europe's most important defense alliance. We share the desire for NATO to form the basis for a strong partnership between our countries and expect that European NATO members will be willing to take on more responsibility for European security. Germany as part of the EU and the UK should advocate a strong European pillar in NATO.

Federal Chancellor Olaf Scholz spoke of a "turning point" in Europe caused by Putin's war. Labor has also consistently urged the UK Conservative government to do a fresh start on defense planning.

This is to be seen in the context of the SPD and Labor's profound commitment to international rules and multilateral structures. NATO's Strategic Concept states that adversaries seek to "deliberately undermine multilateral norms and institutions."

We are convinced, with good reason, that our SPD and Labor parties can and should offer a separate security agenda. We recognize the security threats posed by inequality, climate change and scarcity of water, food and health.

But we also recognize that this must be matched by appropriate investment in our armed forces and military cooperation. For this reason, crisis prevention is one of NATO's three core missions, and the Alliance "should become the leading international organization to understand and adapt to the security implications of climate change."

Strengthening industrial cooperation through joint procurement programs is one of the most visible and important forms of military cooperation. We see this with the example of the Boxer armored transport vehicle for the British Army, where the vehicles are manufactured in the UK, utilizing German expertise, data and collaboration.

Other cooperation projects include the "Tornado" and "Eurofighter" combat aircraft, which have ensured Europe's security. In addition, there are opportunities to increase energy security with projects for offshore wind turbines and thus achieve our climate and security policy goals.

We would like to explore the possibilities for a Defense and Security Agreement between the UK and Germany along the lines of the Lancaster House Agreement, which encourages both countries to explore and discuss possible future programmes; such an agreement could be worked out between an SPD and Labor government after their election.

Similar to the treaty between the United Kingdom and France, this could also improve cooperation between companies in the defense industry, increase facility sharing and facilitate joint arms exports.

In addition, we would support regular joint government consultations beyond the limited dialogue in the Summer 2021 Memorandum of Understanding on UK-German cooperation.

The EU has shown that it can make a significant contribution to defense and security with its sanctions against Russia, technical, legal and economic support for Ukraine and plans to improve military mobility; therefore, the Strategic Concept rightly states that "[t]he European Union [is] a unique and indispensable partner for NATO".

Labor and the SPD are committed to better, complementary EU-NATO cooperation, and Labor will seek to forge a security pact with the EU to strengthen UK and EU security.

There are many similarities between our parties and our countries: common threats, a common need for modern and powerful armed forces, but also an ambitious agenda to fight inequality and insecurity, and a shared willingness to work more closely - bilaterally and also between the UK and the EU.

These relationships would be based on reliability and respect and would strengthen European security. The example of Ukraine has shown that allies and alliances play an important role. And we believe that Germany and the UK can leverage their power for the well-being of the world more when both countries work more closely together.

John Healey (l.) is the shadow secretary for defense of the Labor party. Nils Schmid is foreign policy spokesman for the SPD parliamentary group. 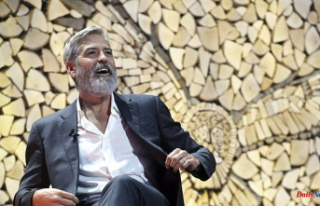 From George Clooney to Frédéric Beigbeder... these...