The federal budget has to wait exceptionally: on the North Sea island of Sylt, Finance Minister Lindner and journalist Franca Lehfeldt exchange vows in a civil ceremony. 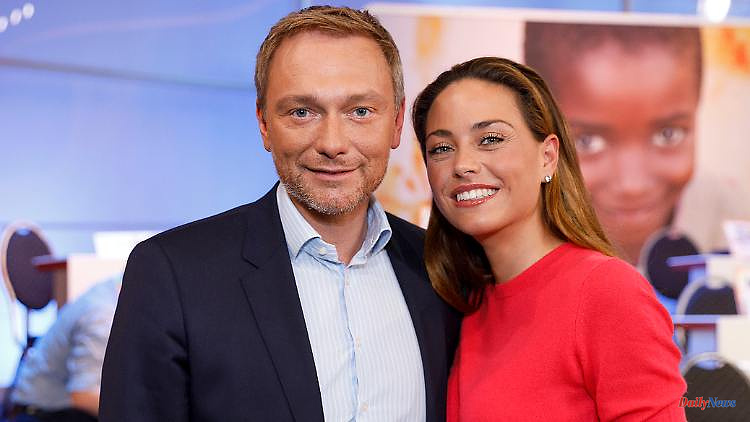 The federal budget has to wait exceptionally: on the North Sea island of Sylt, Finance Minister Lindner and journalist Franca Lehfeldt exchange vows in a civil ceremony. It marks the start of a three-day wedding marathon, to which the chancellor is also expected.

Federal Minister of Finance Christian Lindner and his partner Franca Lehfeldt want to get married in a civil ceremony on Sylt this Thursday. The mayor of the municipality of Sylt, Nikolas Häckel, will marry the couple. Celebrations will continue on Sylt in the coming days.

From FDP circles it is said that the bachelorette party is planned for Friday. On Saturday, Lindner and Lehfeldt want to say yes in a church. According to media reports, numerous celebrities are on the guest list - including Chancellor Olaf Scholz. The couple themselves have not given any information about the upcoming wedding.

Lehfeldt works as a political reporter for the Welt news channel, which belongs to the Axel Springer media group. She had previously reported for RTL and ntv. It was announced last October that she and Lindner got engaged.

For Lindner it is the second marriage. He was married to the editor-in-chief of Welt am Sonntag, Dagmar Rosenfeld, from 2011 to 2020. The couple made the separation public in 2018 - through a lawyer who, in response to a media inquiry, confirmed that Lindner and Rosenfeld had been going their separate ways for some time. In the summer of 2018, the relationship with Lehfeldt finally became known.

In an interview before the 2021 federal elections with the magazine "Bunte", the 43-year-old Lindner also spoke about his desire to have children. "In fact, my greatest wish in life is not to be a minister in the government," said Lindner. "But soon to have two, three or four girls or boys." 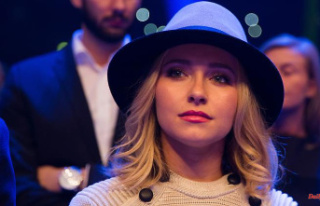