Three girls were sexually assaulted by a Birmingham teacher

Three girls were sexually assaulted by a secondary school teacher. 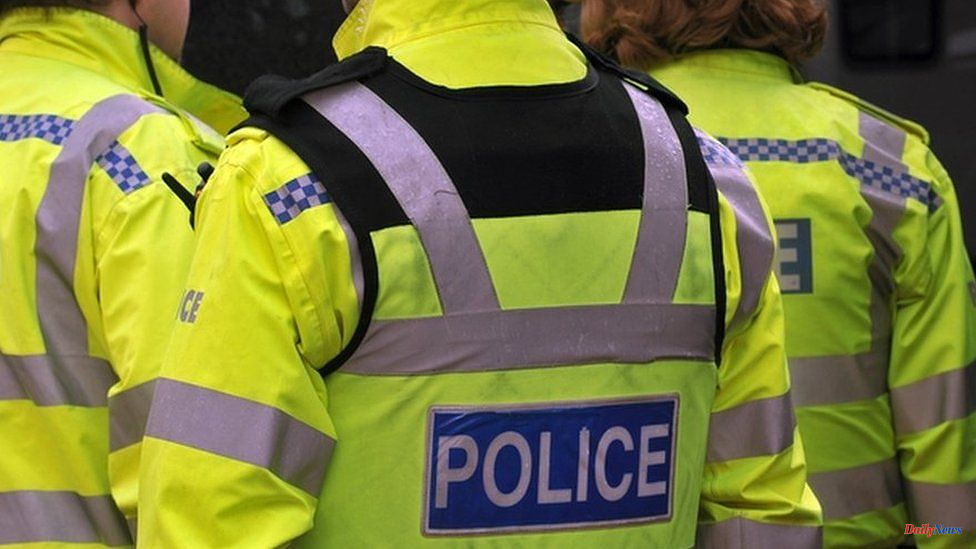 Three girls were sexually assaulted by a secondary school teacher.

One of his victims, who could not be identified, was 16 years old at the time of the attack earlier in the year.

The 28-year old was placed in custody and sentencing took place on 18 August.

Taimoor, a Birmingham resident, pleaded not guilty to two counts each of sexual assault on a fourth woman and denied two counts either of inciting or causing a child under the age of 13 or 17 to engage in prostitution or pornography.

These pleas were accepted and will be filed at sentencing. 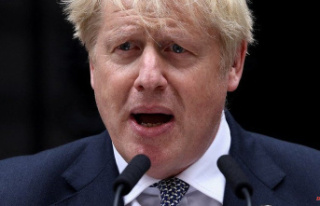