Three people were killed in multiple accidents that closed down a 20-mile stretch I-95 in Florida.

Due to crashes, a section of Volusia County's highway was closed. This led to several people being hospitalized, including a child. There were 17 vehicles involved. 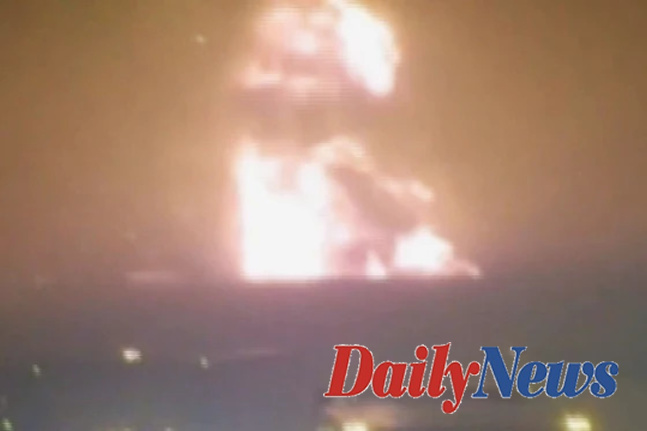 Officials said that at least three people were killed in five crashes on Thursday morning, which shut down Interstate 95 in Florida for 20 miles.

Volusia County was the location of the crashes. The region had dense fog and low visibility conditions.

According to the FHP, one child was flown to Orlando Health Arnold Palmer Hospital for Children. Unknown numbers of others were taken to local hospitals. Officials confirmed that the child was in stable condition.

FHP reported initially three separate accidents involving at most 15 vehicles, including semitrucks, at 1:30 AM in the northbound and southern lanes of I-95, near mile marker 244 (Volusia County).

As of 10:10 a.m., the southbound entrance ramp connecting State Road 442 with southbound I-95 had been reopened. Both sides of traffic are still being diverted in the affected areas.

Although it's unclear what caused the crashes, video posted on social media shows fire and an explosion at the site.

FHP stated that there was "zero visibility" at time of crashes to NBC affiliate WESH Orlando. Volusia County was also under a dense fog warning from 7 a.m. 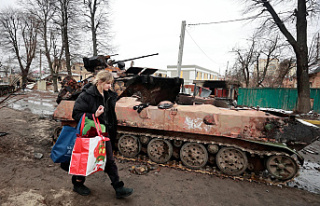