Thriller drama "Plan A": When the pain becomes unbearable

In mid-1945, the Jewish organization "Nakam" tried to take revenge for the Holocaust. 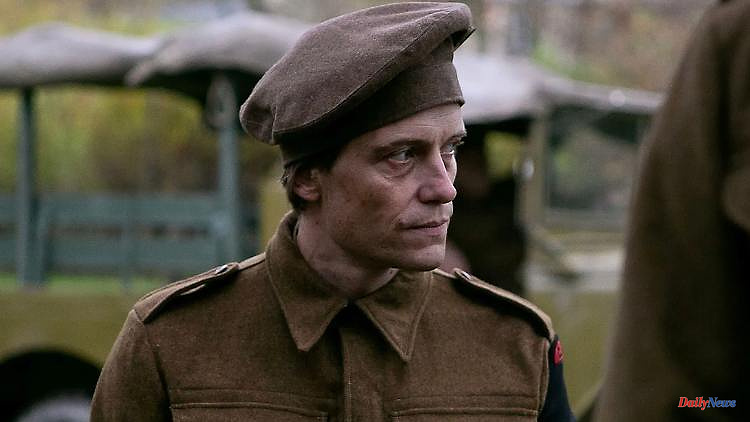 In mid-1945, the Jewish organization "Nakam" tried to take revenge for the Holocaust. The water supply of German cities should be poisoned. The film "Plan A" starring August Diehl tells their story.

Germany 1945: Max (excellently played by August Diehl) survived the Holocaust. His family is missing, his house is occupied by former neighbors. Deprived of any meaning in life by the Nazis, the broken man wanders through his destroyed homeland, which is no longer his homeland. A spiral of grief and anger drives Max into the arms of the Nakam, a Jewish organization that has sworn revenge on the people who betrayed and murdered their brothers and sisters.

The Israeli-German thriller drama "Plan A" - to stream on Sky - tells of people on the edge of their humanity and of a part of German history that was almost forgotten.

1 Jon Snow spin-off: Game of Thrones series to continue 2 Ruined by Kardashian?: Owner denies damage to Monroe... 3 "It's beautiful": Cro announces new... 4 Danger from heat waves: At what temperature does it... 5 High incidence, high number of unreported cases: starting... 6 Capture, understand, improve: These apps help save... 7 "Operation Long Noses": A major war is looming... 8 Maas on Israel and Palestine: Why the Middle East... 9 Green foreign policymaker Schäfer: "What drives... 10 After the visit to Kyiv: praise for Scholz even from... 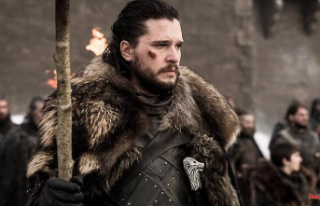