Thuringia: 1000 people from Weimar "City Cycling": 26 municipalities in the state

Weimar (dpa/th) - Since Saturday, almost 1,000 people have been pedaling in Weimar as part of the "City Cycling" climate campaign. 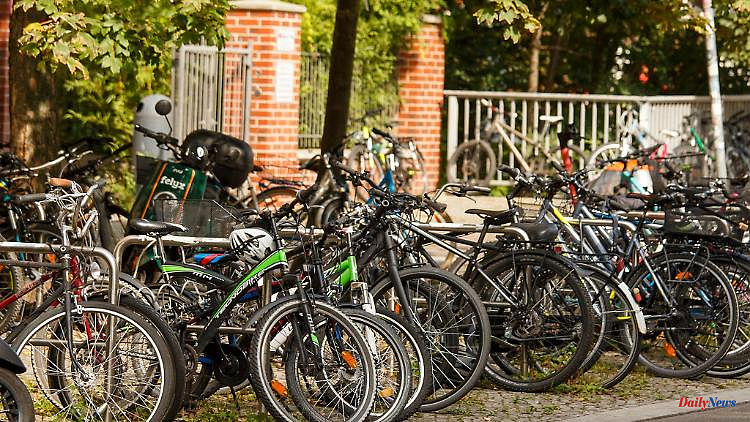 Weimar (dpa/th) - Since Saturday, almost 1,000 people have been pedaling in Weimar as part of the "City Cycling" climate campaign. A total of 26 Thuringian municipalities are taking part in the competition at different times this year, according to an overview by the organizers. The aim is to cover as many everyday kilometers as possible by bike instead of by car for 21 days. More than 900 people had registered in Weimar by Saturday.

The kilometers saved and CO2 emissions are counted and finally prizes are awarded to the most active municipalities in Germany. Many cities and districts also award prizes to their most active cyclists or the teams with the most kilometers. Almost 2,500 municipalities across Germany are taking part in the campaign.

In Thuringia, the three-week campaign period ended around Thursday in the Kyffhäuser district. A total of around 130,000 kilometers of bicycles were made there, which, according to the organizers, corresponds to around 20 tons of CO2 savings. By the end of May, more than 400,000 kilometers and 64 tons of CO2 had been saved in the Ilm district. In Erfurt or Jena, city cycling only starts in September.

1 It's the anniversary of the multi-party alliance:... 2 The matter is complicated: does Finland actually belong... 3 Hesse: activists abseil from the highway bridge: the... 4 North Rhine-Westphalia: Searches in Bönen and Bergkamen... 5 North Rhine-Westphalia: 61-year-old motorcyclist dies... 6 North Rhine-Westphalia: Dusseldorf lends Siebert further... 7 Biden claims Zelensky didn't want to hear the... 8 Baden-Württemberg: Around 250,000 euros in damage... 9 Bavaria: Sunny weekend with few clouds and lots of... 10 "Never experienced that before...": Wolfsburg... 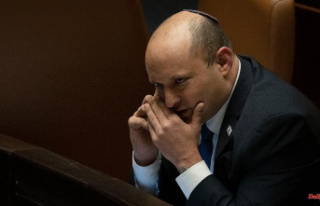 It's the anniversary of the multi-party alliance:...