Jena (dpa/th) - So far around 19,100 war refugees from Ukraine have arrived in Thuringia. 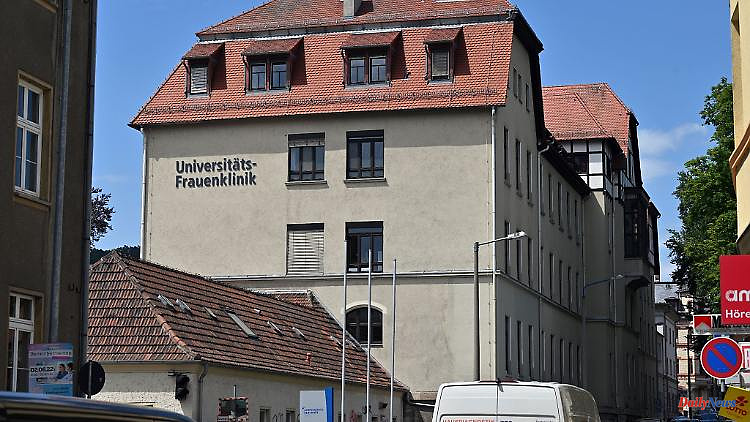 Jena (dpa/th) - So far around 19,100 war refugees from Ukraine have arrived in Thuringia. These numbers are based on reports from the districts and estimates, said a spokesman for the state administration office on Tuesday. Hardly any new refugees are currently arriving, last week there were still around 300. On Monday around 300 people assigned by the federal government should arrive in Thuringia - but ultimately only 15 were admitted.

In Jena, where almost 1,300 people from Ukraine have arrived so far, new accommodation for those arriving in the former women's clinic was opened on Tuesday. The Friedrich Schiller University took over the building from the university hospital at the beginning of the year in order to use it for science.

After the start of the war in Ukraine, those responsible decided to convert the former clinic into accommodation for up to 150 refugees. The city invested around 200,000 euros in this. In addition, a number of citizens donated furnishings or helped assemble the furniture. 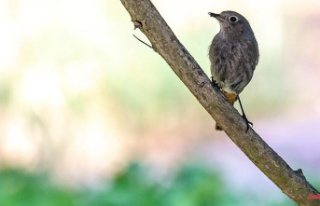