Thuringia's population is getting older and needs more medical care. 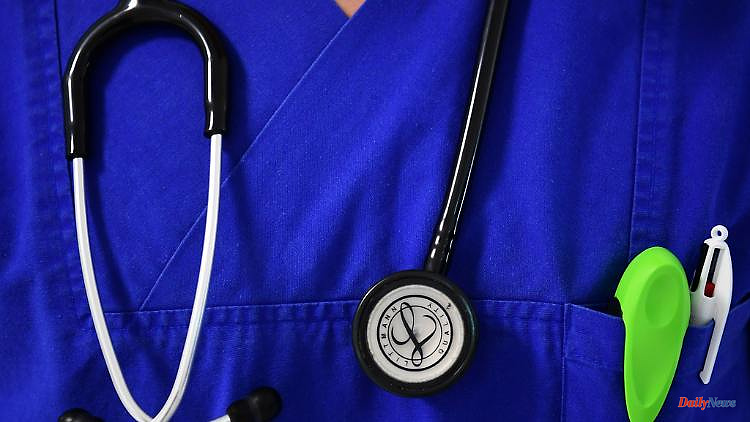 Thuringia's population is getting older and needs more medical care. According to the Association of Statutory Health Insurance Physicians, doctors in the Free State are above average, but more young people are needed.

Weimar (dpa/th) - The number of doctors and psychotherapists who treat outpatients in Thuringia has continued to rise in recent years. Around 1,700 general practitioners, 2,300 specialists and 516 psychotherapists now work in practices and medical care centers, according to the care report of the Association of Statutory Health Insurance Physicians (KV) Thuringia, which was presented in Weimar on Tuesday.

As it was also said, the doctors and psychotherapists in Thuringia are above average young in a nationwide comparison. More than every tenth (11.0 percent) Thuringian contract doctor and psychotherapist is younger than 40 years. The national average is only 8.8 percent. Nevertheless, the KV Thüringen sees one of the central challenges of the future in recruiting young people. The Thuringians are older than the national average and have a higher need for treatment.

With the corona pandemic, medical care has become a major public focus, stated KVT chairwoman Annette Rommel. The virus has put the practices in an exceptional situation that has lasted for two years. The doctors would have provided 1.4 million corona treatments in Bavaria alone. 4.1 million vaccine doses were injected in Thuringia.

However, she still misses an appropriate appreciation of the medical specialists who come into contact with infected patients on a daily basis. "The nurses in the clinics rightly received a bonus for their work," emphasized Rommel. On the other hand, the fact that the medical assistants have not been considered to this day is tantamount to "a political slap in the face". An opportunity was missed to honor a profession in which there is already a shortage of skilled workers. 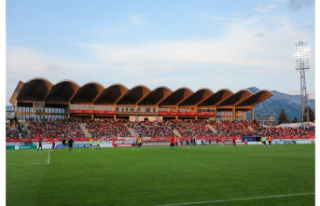 Soccer. Ligue 2: FC Annecy is interested in an Algerian...