Thuringia: According to the analysis, rents in Thuringia are increasing sharply

Uncertainty and high interest rates for real estate loans - many people can no longer afford to own their own home. 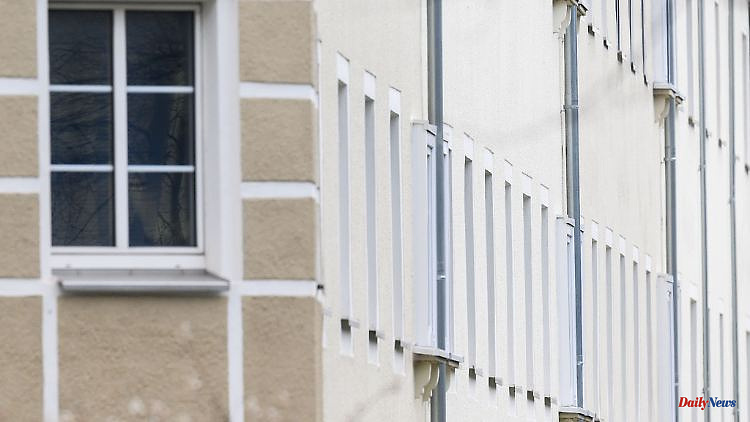 Uncertainty and high interest rates for real estate loans - many people can no longer afford to own their own home. According to a new analysis, this is having an impact on rents.

Erfurt/Cologne (dpa/th) - Rents in Thuringia are following the national trend and have risen sharply. In the third quarter, asking rents in Bavaria rose by an average of 5.7 percent compared to the same quarter of the previous year, according to data published on Monday by the German Economic Institute (IW). That was significantly more than the average of the past three years with plus 3.1 percent. Nationwide, the increase was 5.8 percent.

Thuringia was in the lower third of the 16 federal states in terms of rent increases, but significantly higher than in the eastern German states of Saxony with 4.1 percent and Saxony-Anhalt with 4.8 percent.

"It shows that the momentum is increasing," said IW real estate expert Michael Voigtländer. People were increasingly looking for rental accommodation, while some landlords were charging higher rents, apparently because of high inflation. In addition, there are catch-up effects in rural regions that still offer comparatively cheap housing.

Higher lending rates, high construction prices and record inflation are making home ownership less affordable. Interest rates on ten-year real estate loans have more than tripled since the beginning of the year. Many people are therefore switching to the rental market. The shifting demand will increase the upward pressure on rents there, according to a recent study by the Landesbank Hessen-Thüringen Helaba.

DZ Bank and the Association of German Pfandbrief Banks (vdp) cited the increasing immigration, with many refugees from Ukraine, as the reason for the "noticeable increase in rents" in addition to the shift in demand. A high demand for affordable housing meets falling vacancies in the cities. In Thuringia, a lack of capacity for accommodating refugees is currently being discussed. 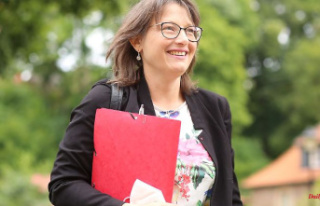