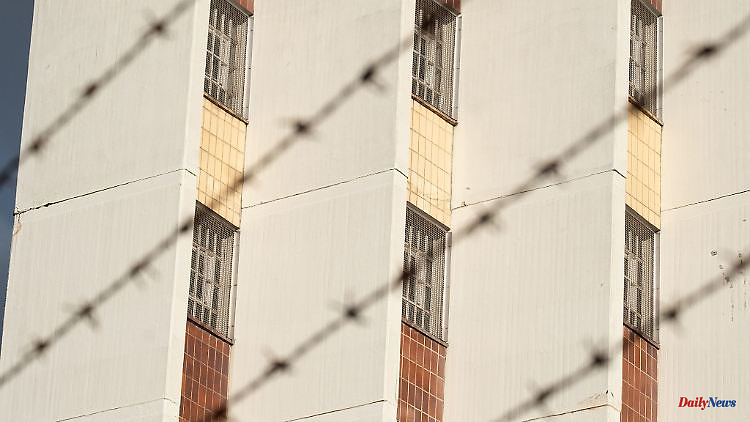 Hohenleuben (dpa/th) - Thuringia's Justice Minister Dirk Adams (Greens) sees further major challenges for the penal system. The stress level in the prisons had grown due to the inmates' difficult biographies and increasing drug problems, said Adams after a visit to the Hohenleuben prison on Christmas Eve. This led, among other things, to arguments between the inmates and also to insults to the staff.

In Thuringia, around 900 employees work in prisons. "The prison system always has the problem that the work is done behind walls, and this work often goes unnoticed," said the minister. As a token of his appreciation, Adams brought the employees in Hohenleuben small gifts on Christmas Eve and thanked all employees. In Hohenleuben, the conditions for servants and prisoners are particularly difficult.

According to the information, 262 prisoners are currently being held in the outdated prison from GDR times, who are monitored by around 165 employees. Up to six prisoners still have to share a cell in the East Thuringian prison. Hohenleuben is to be closed after the completion of the new, joint large prison of Saxony and Thuringia in Zwickau in 2024. From January 2025, single cells will be the legal standard.

There are currently 1,327 inmates in the five prisons in Thuringia. 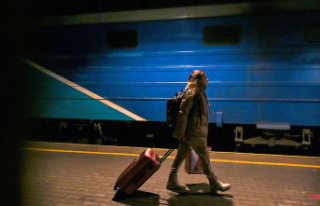 First Christmas in the War: Children in Ukraine Marked...