Erfurt (dpa/th) - This year there will again be a household survey in Thuringia. 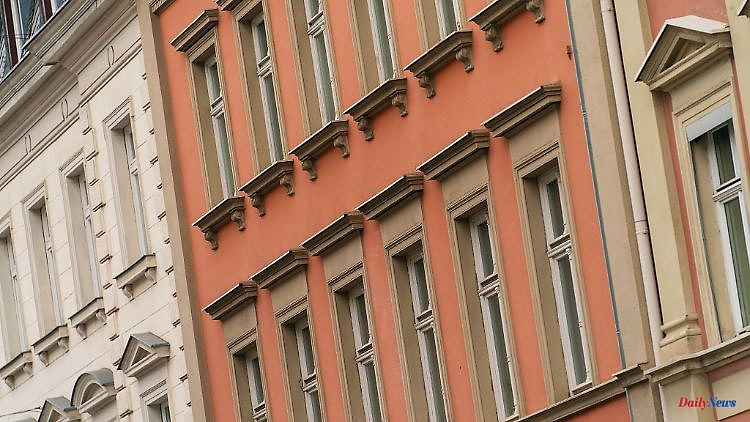 Erfurt (dpa/th) - This year there will again be a household survey in Thuringia. In the 2023 microcensus, an average of one percent of the population will be asked about various aspects of the population, household and family structure, the labor market and the social and economic situation, as the State Statistical Office announced on Thursday in Erfurt.

In Thuringia, according to the information, around 13,500 households spread over the year are used for the annual representative survey. The selection is based on a mathematical-statistical random procedure. There is an obligation to provide information for the selected households - for up to four surveys within five consecutive years.

The data for the 2022 census was collected last year. This nationwide population, building and housing census takes place every ten years. About 16 percent of Thuringian households were interviewed for the household survey. About 684,000 initial letters were sent to those required to provide information for the census of buildings and apartments. 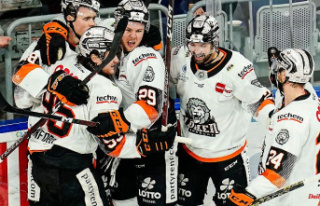 Hesse: Fans should roar lions for the home win against...