Thuringia: Almost 1000 more asylum applications in the first half of the year

In the Corona year 2020, significantly fewer people applied for asylum in Thuringia. 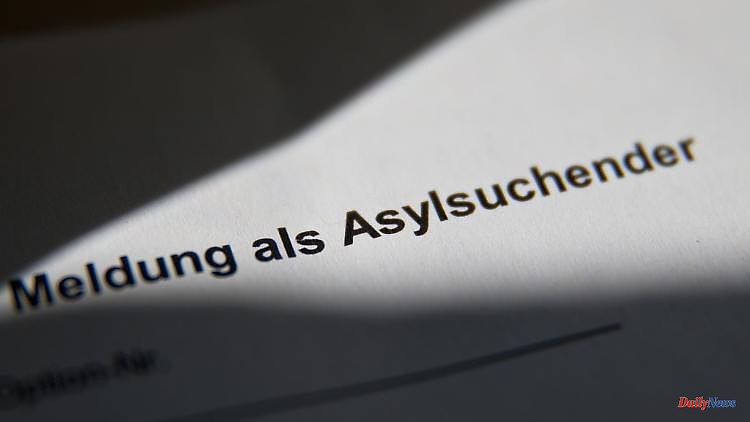 In the Corona year 2020, significantly fewer people applied for asylum in Thuringia. Now the numbers are rising again.

Erfurt (dpa/th) - Significantly more asylum seekers arrived in Thuringia in the first half of 2022 than in the same period last year. The number of asylum applications by the end of June was around 2,800, as the Thuringian Ministry of Migration announced on request. In the first six months of 2021, almost 1,000 fewer applications were recorded. The main countries of origin in both years were Syria, Afghanistan and Iraq.

From January to May 2022, 102 people were also deported from Thuringia. Of these, 54 were deported to their country of origin, 48 people were transferred to another country in Europe - either because they were first registered there or because they already had protection there. The ministry did not yet have any figures for June.

In the first half of 2021, the number of deportations was 105. Of these, 48 people had to return to their country of origin, 57 were transferred within Europe. 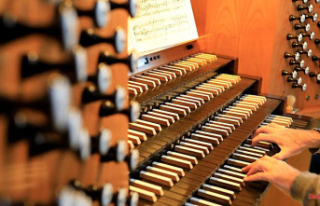