Many Thuringians have taken in Ukrainian war refugees. 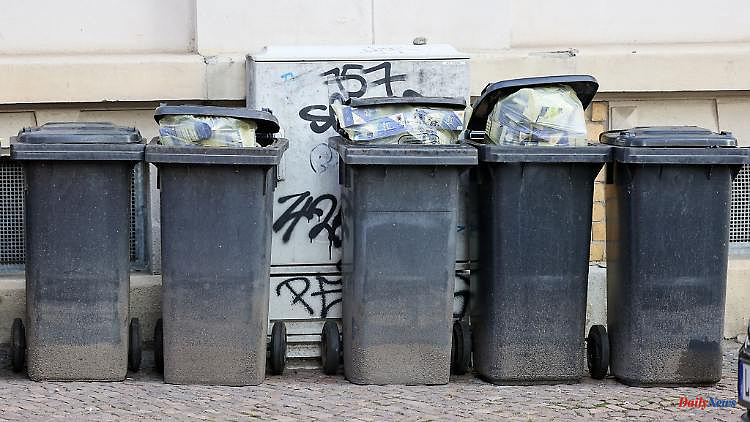 Many Thuringians have taken in Ukrainian war refugees. According to their own statements, at least one family immediately received unpleasant mail from the waste disposal company. The matter is now occupying the state parliament and state government.

Erfurt (dpa/th) - The Thuringian state government should check whether people who had taken in Ukrainian war refugees were systematically increasing the garbage fees. The petition committee in the state parliament made a corresponding request to the Ministry of the Interior, said committee chairwoman Anja Müller (left) of the German Press Agency. In at least one case, such a fee increase had apparently occurred.

"Human and political, it's a catastrophe," said Müller. "What signal is that sending to people who are helping other people who are in really great need?" Those who take in refugees deserve support and thanks, not notice of higher garbage fees.

According to Müller, the committee received a petition a few days ago in which people from Central Thuringia complained that they received mail from the waste disposal company responsible for them immediately after they received Ukrainian refugees. This letter informed them that they now had to pay higher waste collection fees because more people lived in their household than before. The company probably received this information from the municipality after the Ukrainians had registered at their local registration office.

Müller said that this process was particularly incomprehensible for the Thuringian family: According to their own statements, they received no help from the responsible district office in taking in the refugees - and were now confronted with higher costs.

On the one hand, it is very important for the petition committee to know whether it is an isolated case or whether waste disposal companies have also proceeded in this way in other parts of Thuringia, said Müller. On the other hand, there are now many detailed questions to be clarified in this specific case. Among other things, the deputies wanted to know whether, in such cases, exceptions could be made for Thuringians who were willing to take part. The Ministry of Justice is also involved in the processing of the case.

The petition is to be discussed further in the committee at the end of June. Müller said she hopes to have received more information from the state government by then. 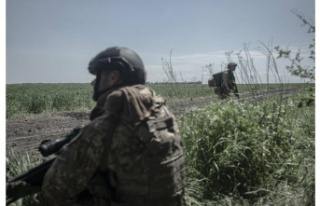