Thuringia: Apartments have an average size of 82.5 square meters

Erfurt (dpa/th) - An average apartment in Thuringia has a living space of 82. 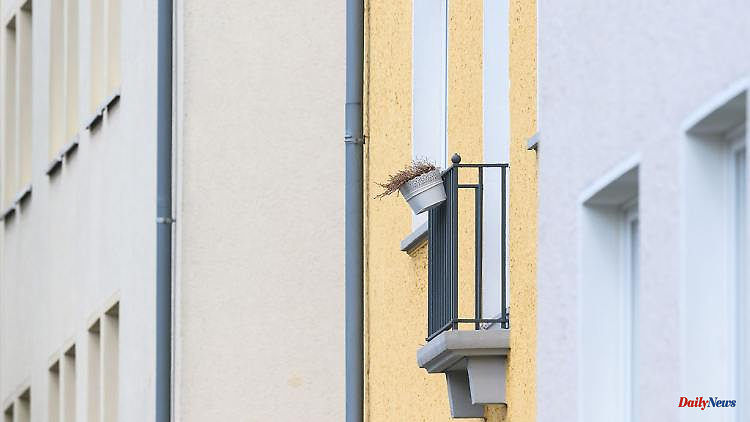 Erfurt (dpa/th) - An average apartment in Thuringia has a living space of 82.5 square meters. The state office for statistics in Erfurt announced on Tuesday that every Thuringian would have two and a half rooms with 46.9 square meters of space. Statistically, 1.8 people lived together in one apartment in the Free State.

At the end of 2021, there were around 536,000 residential buildings in Bavaria. 66.3 percent of these were single-family homes, the number of which increased by 1,472 compared to the previous year. 17.5 percent were two-family houses, according to the statisticians, that was 136 more. Apartment buildings accounted for 16.1 percent. Here, an increase of 179 buildings and an increase in the number of apartments in them from 1868 compared to the previous year's stock was determined.

The structure of the housing stock has remained the same since the building and housing census of 2011, it said. According to the information, the share of small residential units with one or two rooms in the total housing stock was around 11 percent. Since then, the larger apartments with five or more rooms have consistently made up around 40 percent of the total stock. 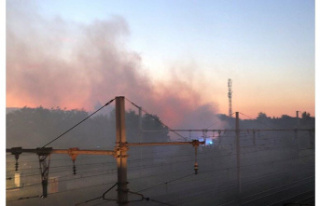