The verdict has now been reached in the trial of an attack on journalists, which has been going on for more than a year. 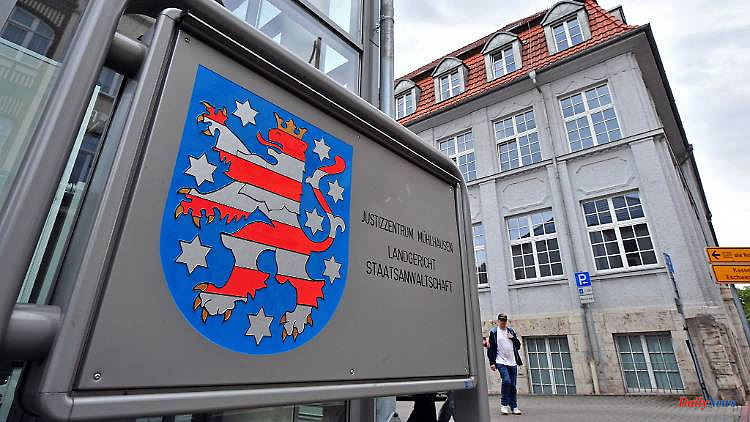 The verdict has now been reached in the trial of an attack on journalists, which has been going on for more than a year. The sentence surprised many - and caused severe criticism.

Mühlhausen (dpa/th) - In the trial of an attack on journalists, two men were sentenced by the Mühlhausen district court to penalties that were significantly lower than required by the indictment. Two journalists from Göttingen were seriously injured in the 2018 attack in the Fretterode region in northern Thuringia. The presiding judge said on Thursday in the verdict that the chamber had not been able to determine that the act was a targeted attack on journalists. The younger of the two men was sentenced to serve 200 hours of work and the older defendant to a year's imprisonment, which was suspended. The verdict drew criticism.

In the course of the main hearing, it was not clear that the defendants had recognized the two attacked as representatives of the press. Rather, the chamber assumes that the accused identified the journalists as members of the left-wing scene, said the presiding judge. This is supported, among other things, by the fact that the accused referred to the attacked as "ticks" during the attack.

One of the journalists left the room while the presiding judge was still speaking in protest against the verdict and its reasoning. "My trust in the rule of law has been shaken to the core," he said later. The verdict is a free ticket for right-wing extremists to carry out further attacks on journalists. Both journalists appeared as joint plaintiffs in the process.

The judgment of the district court is not yet final. Both the public prosecutor and the co-plaintiff said they would consider appeals against the decision.

The chamber found that the two defendants, who are now 23 and 28 years old, attacked the journalists with a wrench, a baseball bat and a knife, among other things, and seriously injured them. The stabbing of a journalist's leg with a knife was even "in the abstract life-threatening," said the presiding judge. This sting was taught to the man by the younger of the two accused, for whom juvenile criminal law was still applicable because he was only 18 years old at the time of the crime, it said.

At the beginning of the trial, the accused stated that it was true that there had been a physical altercation between them and the journalists. However, they acted in a kind of self-defense.

Co-plaintiff attorney Sven Adam said that even assuming the defendants believed they were attacking political opponents and not members of the press, the verdict was still far too lenient. The verdict downplayed an act of violence and was "appalling". The Thuringian state parliamentarians Madeleine Henfling (Greens) and Katharina König-Preuss (Left) made similar statements. König-Preuss spoke of a "scandal verdict".

The chairman of the board of directors of the German Association of Journalists in Thuringia, Heidje Beutel, said she feared that the verdict would "send a signal in the completely wrong direction". "The act in Fretterode was not just an attack on the journalists, but a targeted attempt to intimidate with the aim of preventing reporting." The process began in September 2021. 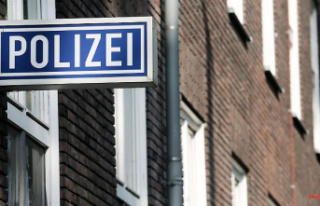