Steinbach-Hallenberg (dpa/th) - In view of the high energy and material prices, the mood among Thuringian automotive suppliers has clouded over significantly, according to a survey. 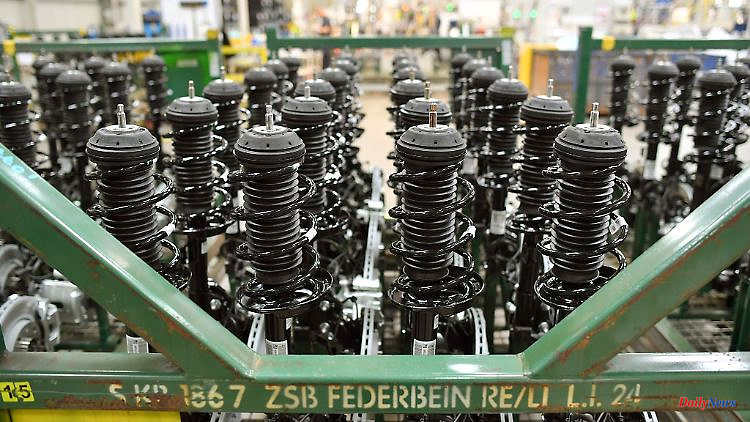 Steinbach-Hallenberg (dpa/th) - In view of the high energy and material prices, the mood among Thuringian automotive suppliers has clouded over significantly, according to a survey. Compared to the previous year, the growth prospects and the willingness to invest have deteriorated noticeably, as can be seen from the annual survey by the Automotive Thuringia industry association presented on Friday.

According to Managing Director Rico Chmelik, only 56 percent of the companies surveyed are now willing to put money into their site or machines and equipment. The year before it was 76 percent. 24 percent expected medium-term growth at their Thuringian locations. This is a decrease of 23 points compared to the 2021 survey. Instead of 51 percent of the companies, 27 percent now assume that the economy will recover within a year.

The feedback on sales and employee development remained at the previous year's level. In addition to the high cost pressure, a lack of staff is causing problems for the industry, said Chmelik. As a result, the challenges of mastering structural change, such as new products or increases in efficiency through automation, faded into the background. However, three quarters of the companies surveyed did not expect the energy crisis to have any negative effects on the trend reversal towards electromobility.

According to the information, 190 companies with around 42,000 employees belong to the automotive supply industry in Thuringia. 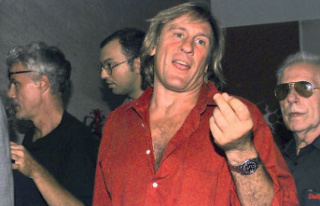