Erfurt (dpa/th) - Right after the start of autumn, people in Thuringia have to be prepared for a changeable start to the week. 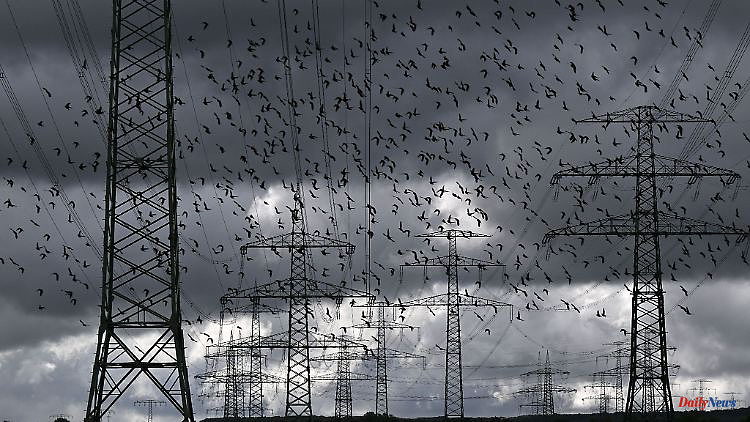 Erfurt (dpa/th) - Right after the start of autumn, people in Thuringia have to be prepared for a changeable start to the week. According to the German Weather Service, Monday started with sunshine, but by midday more and more clouds were gathering from the north-west, bringing rain with them. More and more rain showers are expected in Thuringia, especially in the evening. The temperatures are between 17 and 14 degrees.

The heavy cloud cover does not loosen up on Tuesday night either and rain falls again and again. A weak wind ensures temperatures between 9 and 7 degrees, in the mountains a low of 5 degrees is expected. People in Thuringia should also pack an umbrella on Tuesday. The rain is only expected to subside in the evening. Temperatures between 14 and 11 degrees are expected.

1 Shift to the right in southern Europe: All data on... 2 Creator is enthusiastic: Otto Waalkes' Ottifant... 3 First appearance in the "Besetzereck": The... 4 Sleep well with Öko-Test: A pillow is "very... 5 Caution, risk of poisoning: There is a massive increase... 6 13 are "good": Four olive oils fail with... 7 Relief for retirees: 300 euros flat rate for retirees... 8 Heating with wood waste: is it worth switching to... 9 The model makes the difference: the television consumes... 10 Like flying 3D printers: New drones are helping to... 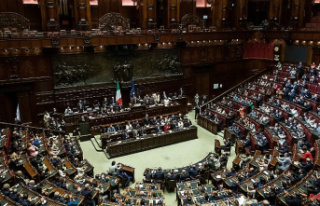 Shift to the right in southern Europe: All data on...