Thuringia: Believers register in the book of condolence for the dead pope

Erfurt (dpa/th) - After the death of Pope Emeritus Benedict XVI. 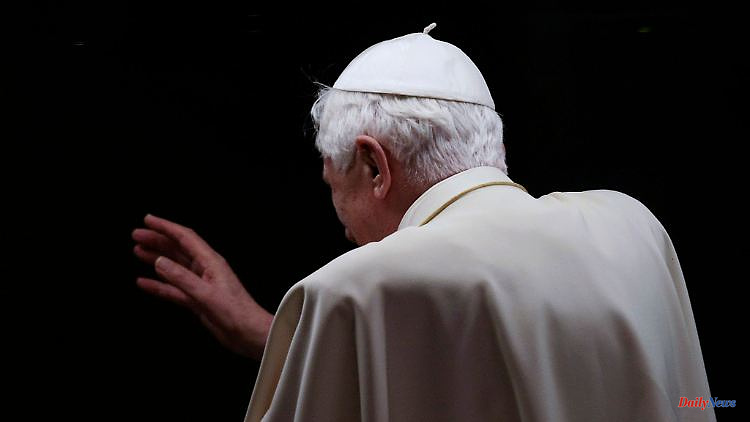 Erfurt (dpa/th) - After the death of Pope Emeritus Benedict XVI. numerous grieving Catholic believers have already entered the condolence book in Erfurt Cathedral. On New Year's Day, some of the mourners stood in line, said a spokesman for the Erfurt diocese on Monday. The book of condolences will be on display in the cathedral until January 29 and will later be handed over to the Apostolic Nuncio, the Pope's ambassador to Germany. The retired Pope, who is remembered in Thuringia for his visit in September 2011, died on New Year's Eve at the age of 95.

A funeral mass for Benedict will be held in Erfurt's Mariendom on Tuesday at 6 p.m. Around 140,000 Catholic believers live in the diocese of Erfurt. 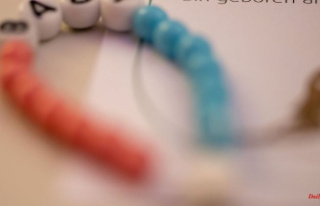