Thuringia: Brychcy: Have to talk about wind turbines in the forest

Erfurt (dpa/th) - In view of the challenges of climate protection, the President of the Thuringian Association of Municipalities and Cities, Michael Brychcy, has called for talking about wind turbines in the forest. 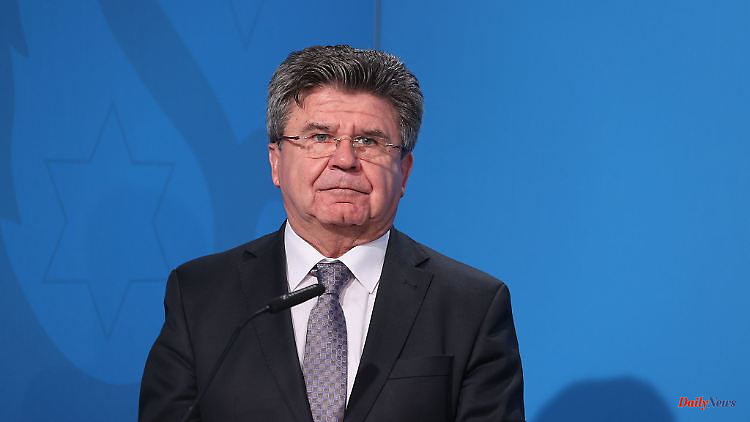 Erfurt (dpa/th) - In view of the challenges of climate protection, the President of the Thuringian Association of Municipalities and Cities, Michael Brychcy, has called for talking about wind turbines in the forest. "If we impose taboo zones on ourselves beforehand, how are we going to achieve climate goals," said the CDU politician in Erfurt on Tuesday. He knows that some of his party colleagues don't like to hear it. "We need wind turbines if we want to change," Brychcy made clear.

In Thuringia, wind turbines in forest areas are currently taboo. The CDU had taken care of that, for red-red-green the ban was a concession given the lack of majorities in parliament. Environment Minister Anja Siegesmund (Greens) had advocated changing the forest law in this legislature on Monday to allow wind turbines on forest areas.

As an argument, she put forward that there are large so-called calamity areas - i.e. forest areas that are affected by major damage from drought or bark beetles. It is precisely on such areas that wind turbines could stand.

The districts, cities and municipalities should decide for themselves how to use the money. According to the Ministry of the Environment, the spectrum ranges from solar systems on town halls to conversion to economical street lighting and sun sails to protect against heat in kindergartens. Both Brychcy and Thomas Budde, managing director of the district council, praised the agreement. "We have to take care of our climate. We really have to do something about it," said Budde. The issue is high on the agenda for the districts. 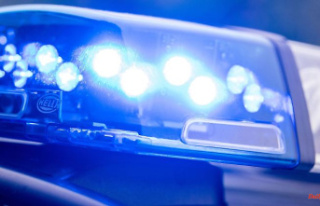