Erfurt (dpa/th) - New tickets for Giuseppe Verdi's "Nabucco" as part of the Domstufen Festival in Erfurt have been available since Monday. 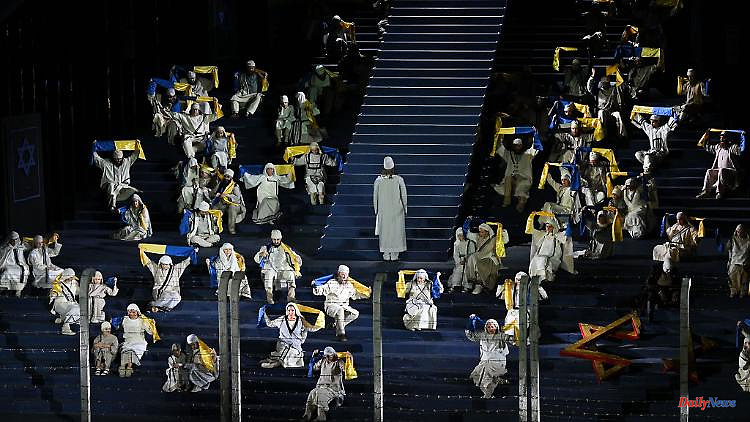 Erfurt (dpa/th) - New tickets for Giuseppe Verdi's "Nabucco" as part of the Domstufen Festival in Erfurt have been available since Monday. Due to almost completely sold-out performances, "we decided to make the production accessible to a larger audience," said Guy Montavon, General Manager of the Erfurt Theater, who is responsible for the staging.

In the future, the open-air performances will also be able to be experienced on Fridays, Saturdays and Sundays on a screen in the main building of the theatre. Visitors here have the advantage of seeing the Philharmonic Orchestra live on stage. As in the previous year, the orchestra no longer sits in a tent on the cathedral square, but is transmitted by fiber optics from the theater stage to the cathedral square.

The audience does not enjoy an open-air performance and does not see the singers directly. With a price of 15 euros, the tickets are also much more affordable than the almost sold-out tickets for the stage at the cathedral, which normally cost between 70 and 90 euros. Tickets are only available from visitor services and at the box office of the theater.

The festival opened last Friday and will last until August 7th. 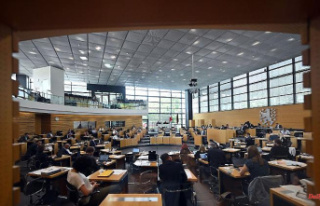 Thuringia: The state parliament wants to discuss the...