Erfurt (dpa/th) - After a serious traffic accident on Wednesday in Erfurt, the police seized a gaffer's mobile phone and filed a complaint against the man. 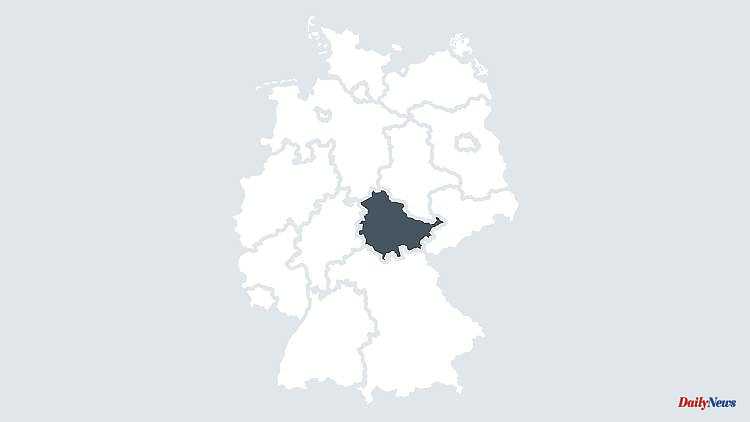 Erfurt (dpa/th) - After a serious traffic accident on Wednesday in Erfurt, the police seized a gaffer's mobile phone and filed a complaint against the man. Previously, a 45-year-old motorcyclist on the federal highway 7 was left seriously injured in the ditch after a collision with the car of a 35-year-old, the police said. According to the information, the 32-year-old onlooker made video recordings while driving past the accident site. He was reported "on suspicion of violation of the most personal sphere of life through image recordings".

The seriously injured motorcyclist was taken to the hospital. The highway had to be temporarily closed while the accident was being recorded. Traffic was severely disrupted.

1 Landmarks and bike rides: the three latest additions... 2 Baden-Württemberg: Man rioted on the train: the police... 3 Banks: Commerzbank: Still targeting billions in profits 4 Services: Just Eat Takeaway with billions write-off... 5 Baden-Württemberg: Fraudsters stole jewelry worth... 6 Allocation plus VAT? Gas could become significantly... 7 Amazon streams series with commercial breaks for free 8 Sleep better: That’s why cooling pillows increase... 9 How energy and food are to be obtained from the field... 10 Cam Gigandet: The "Twilight" star is getting... 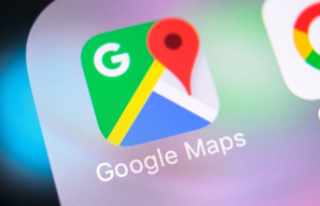