Erfurt (dpa/th) - The holiday started in Thuringia with a lot of clouds. 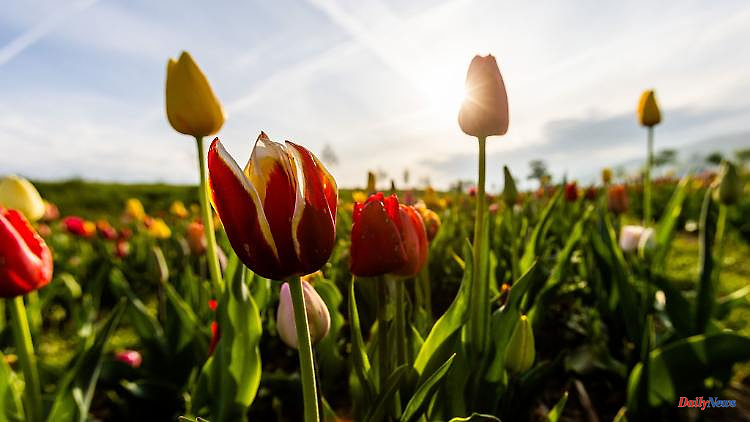 Erfurt (dpa/th) - The holiday started in Thuringia with a lot of clouds. According to the German Weather Service (DWD), the sun rarely appears during the day. At a maximum of 17 to 20 degrees, there may be brief rain showers.

After a rather cloudy Ascension day, the temperatures drop to 13 to 9 degrees at night. Heavy clouds and hardly any sun are also expected on Friday. At up to 18 degrees it remains mild. During the day, which is a bridging day for school children and many adults in Thuringia, it can rain occasionally until noon and then more frequently.

According to the DWD forecast, the weekend will also be dominated by clouds and individual showers. With maximum temperatures of 12 to 16 degrees on Saturday and 12 to 15 degrees on Sunday, it will also remain quite cool.