Thuringia: clothing stores are preparing for the winter rush

Erfurt (dpa/th) - In the clothing stores in Thuringia, demand has been higher than usual for months - with the falling temperatures, the facilities are expecting an even stronger rush. 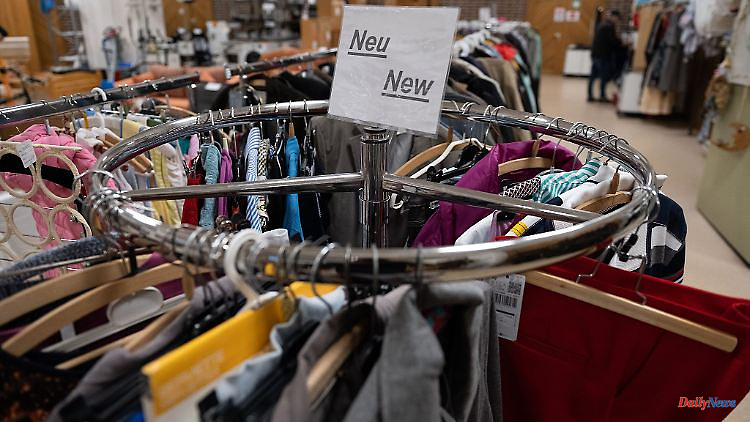 Erfurt (dpa/th) - In the clothing stores in Thuringia, demand has been higher than usual for months - with the falling temperatures, the facilities are expecting an even stronger rush. "The number of people in need is increasing everywhere, especially in Erfurt," said Thomas Müller from the Caritas Association for the Diocese of Erfurt, summing up the situation in his organization's clothing stores. In some places there could be a lack of warm winter clothing. The big "run" through cold and rising costs is still to come, said Müller.

This assessment is shared by other institutions surveyed in northern Thuringia, Erfurt and Schmalkalden. Depending on the location, the operators have to contend with a wide variety of problems. In addition to rising energy costs, there are space problems in some places. The North Thuringian Caritas is urgently looking for volunteers, in Erfurt there is not only a lack of space, but also of drivers to collect donations.

1 Mecklenburg-Western Pomerania: 400 applications for... 2 Saxony: Clothing stores in Saxony create costs 3 Hesse: Pubs and clubs offer an alternative program... 4 Despite Russia differences: APEC countries can reach... 5 New hurdle at the climate conference: John Kerry has... 6 Theranos founder convicted: Pregnant Elizabeth Holmes... 7 Press conference at the start of the World Cup: FIFA... 8 No beauty, but economical: With the Honda Jazz Hybrid,... 9 Hesse: Eight-year-old is hit by a car and seriously... 10 Bavaria: Already as many flu cases as in the entire... 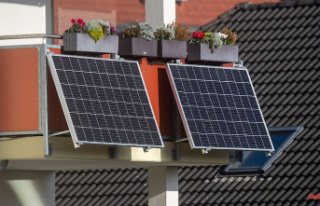