Thuringia: collision in the tunnel: the highway is completely closed

Jena (dpa/th) - A collision involving three riot police vehicles in a tunnel near Jena has led to a complete closure of Autobahn 4. 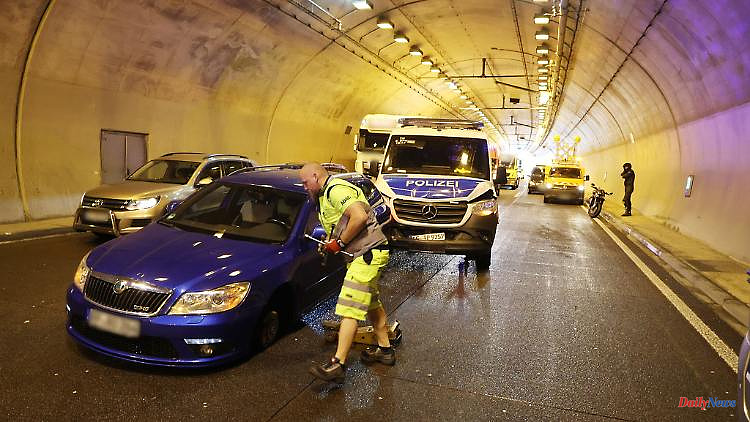 Jena (dpa/th) - A collision involving three riot police vehicles in a tunnel near Jena has led to a complete closure of Autobahn 4. According to the police on Friday morning, the colleagues drove into the tunnel in a convoy "when a breakdown vehicle suddenly appeared in the middle of the road". A 24-year-old woman with a six-month-old baby was in the car, which according to the police had lost a wheel and could not continue. Both the woman and the baby were taken to hospital with minor injuries.

The three group cars of the riot police, which were on the way to secure the stage of the 34th Thuringia Tour of Women in Schleiz, collided with each other as well as with the breakdown vehicle and the tunnel wall, according to the police. A 21-year-old police officer and a 25-year-old police officer were also taken to hospital with minor injuries. Their vehicles had to be towed.

The tunnel remained completely closed in the direction of Dresden in the morning. The traffic was backed up about five kilometers until just before Magdala. 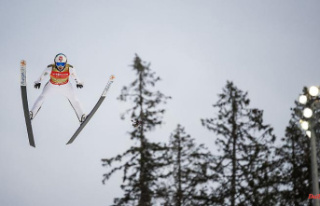