Thuringia: Commissioners: Women's shelters should be a state task

Thousands of women are victims of domestic violence in Thuringia every year. 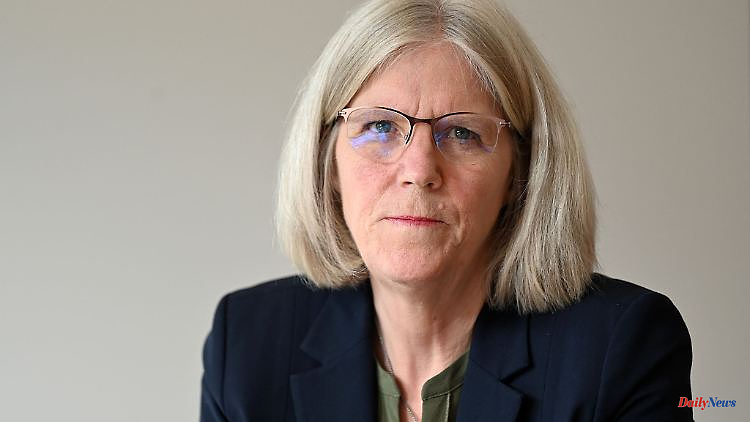 Thousands of women are victims of domestic violence in Thuringia every year. Those affected can find protection in women's shelters, but they are not available in every district. The Equal Opportunities Officer would like to change the structure.

Erfurt (dpa/th) - According to the Thuringian equal opportunities officer Gabi Ohler, the state should again be responsible for the women's shelters in the Free State. "I think it would be better if we financed it through the state again," said Ohler of the German Press Agency. It is currently a municipal responsibility. However, it is not explicitly stipulated that the districts and urban districts have to provide women's shelters, only that they have to take care of people in particularly difficult life situations. It is therefore not always easy to anchor such women's shelters in municipal budgets.

There is not a single barrier-free women's shelter in Thuringia. "We also have no way of accommodating women who are mentally ill or seriously addicted because the women's shelters are not manned at night and on weekends." She estimates that the need would actually be much greater if places in women's shelters could also be offered to those affected. 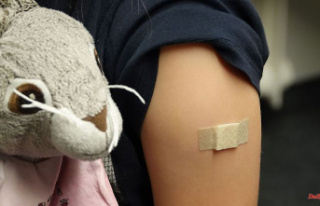