Erfurt (dpa/th) - According to the plans of the Ministry of Health, nursing home residents in Thuringia will soon no longer have to wear a corona protective mask. 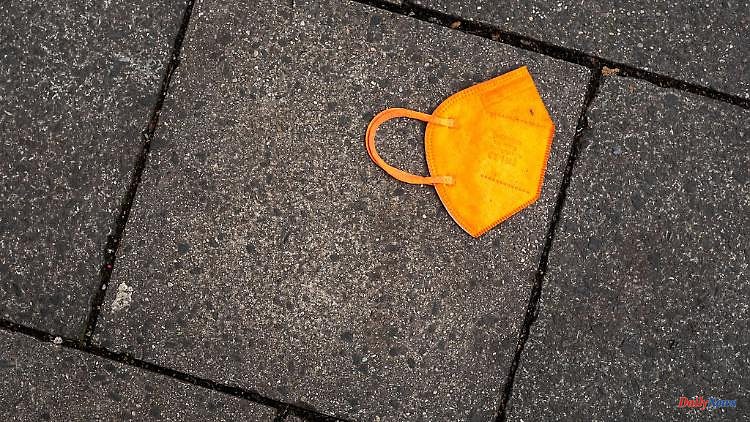 Erfurt (dpa/th) - According to the plans of the Ministry of Health, nursing home residents in Thuringia will soon no longer have to wear a corona protective mask. This is what the draft of the country’s new Corona regulation provides for, as a spokeswoman for the Ministry of Health said on request on Thursday. However, nursing home staff should continue to wear mouth and nose protection when they come into physical contact with those in need of care. Mask wearing is also planned for visitors. The "Thüringer Allgemeine" (online) had previously reported.

The mask rules for hospitals are also relaxed. According to the ministry, patients should only have to put on a mask outside their room. The same applies to hospital staff as in care facilities: the mask is mandatory when there is physical contact with patients. Instead of admission controls, there should be random checks on vaccination, test or recovery status. Unvaccinated employees only have to be tested twice a week and not daily as before.

The ministry sent the draft of the new ordinance to the district administrators and mayors. It is to be announced next week and will come into force on June 24th. According to the Robert Koch Institute (RKI), the corona incidence in Thuringia was 161.6 on Thursday - almost twice as high as on Thursday last week. However, the value was still the lowest of the federal states. 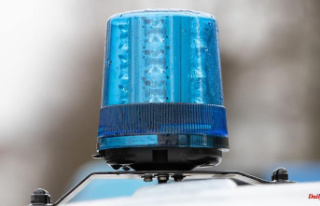 Saxony-Anhalt: 17 searches for child pornography in...