Erfurt (dpa/th) - A 12-year-old girl stood protectively in front of a homeless person in Erfurt. 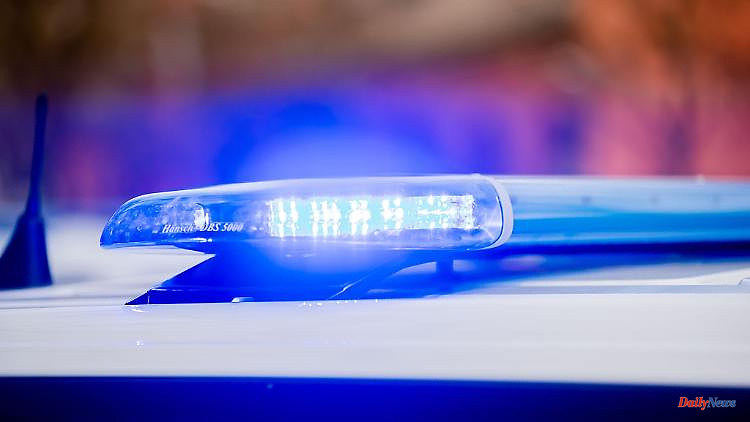 Erfurt (dpa/th) - A 12-year-old girl stood protectively in front of a homeless person in Erfurt. The courageous child observed on Saturday how a 49-year-old woman accosted and addressed a homeless man, the police said on Monday. The woman then insulted the child from Syria and then even attacked it. When a 20-year-old came to the girl's aid, he too was attacked and beaten by the woman. The 49-year-old was able to be put on a tram a little later. She will now have to answer for insult and assault, it said. 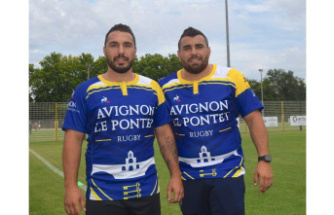 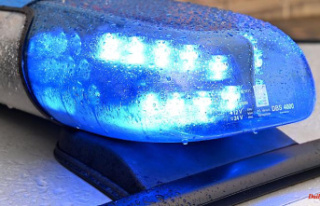