Thuringia: criticism from Thuringia of the Corona draft law

Erfurt (dpa/th) - The Thuringian Ministry of Health criticizes the lack of involvement of the federal states in the corona protection concept proposed by the federal government for autumn and winter. 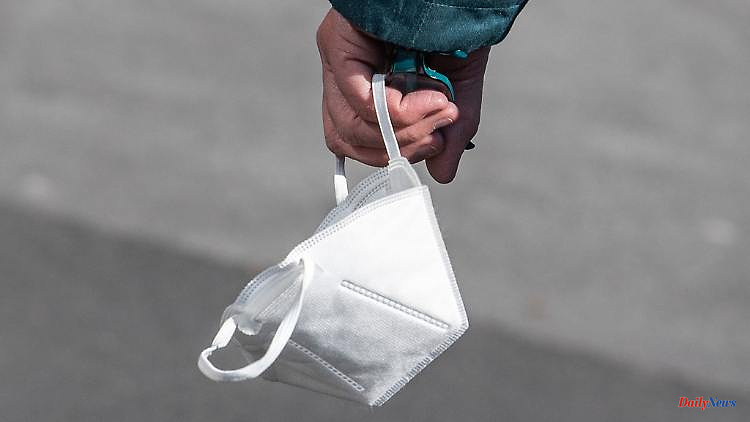 Erfurt (dpa/th) - The Thuringian Ministry of Health criticizes the lack of involvement of the federal states in the corona protection concept proposed by the federal government for autumn and winter. The ministry said on Wednesday that a request from the conference of health ministers at the beginning of July had not been taken into account. The federal states would have demanded more extensive powers in the event of an unfavorable pandemic situation. In addition, in the draft of the new Infection Protection Act that was presented, the opportunity was missed to ensure acceptance among the population with clear, transparent and comprehensible rules.

According to the draft law presented by the Federal Ministry of Health and Justice, the federal states should be allowed to impose mask requirements again from October. A mask requirement on buses, trains and planes should continue to apply nationwide, as well as a new requirement for masks and tests in hospitals and care facilities. The federal states should decide for themselves whether they also require masks in publicly accessible indoor areas. In restaurants and at cultural and sporting events, however, there should be exceptions for tested, newly vaccinated and recently recovered people.

The federal states should also be given the option of ordering corona tests in schools and kindergartens, among other places. Parliamentary resolutions are required for some of the proposed measures.

1 Hesse: Hesse: Open points in the draft for the Infection... 2 Mecklenburg-Western Pomerania: A20 between Tribsees... 3 Baden-Württemberg: Pforzheim deportation detention:... 4 Baden-Württemberg: a man pulls an unconscious six-year-old... 5 Baden-Württemberg: rear-end collision with four vehicles:... 6 Russia angry - "We wanted Turbine Potsdam!" 7 Killed Hertha fan – police arrest 24-year-old in... 8 Threats from opponents of vaccination: the federal... 9 Diplomacy: Baerbock thanks Canada for Turbine and... 10 Chile: one month before the referendum, the "no"... 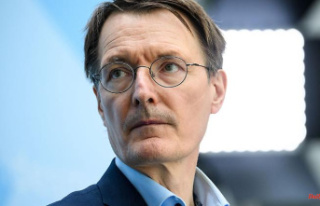 Hesse: Hesse: Open points in the draft for the Infection...