Erfurt (dpa/th) - After a fire in an old slaughterhouse in Erfurt, a dead person was discovered on Wednesday night. 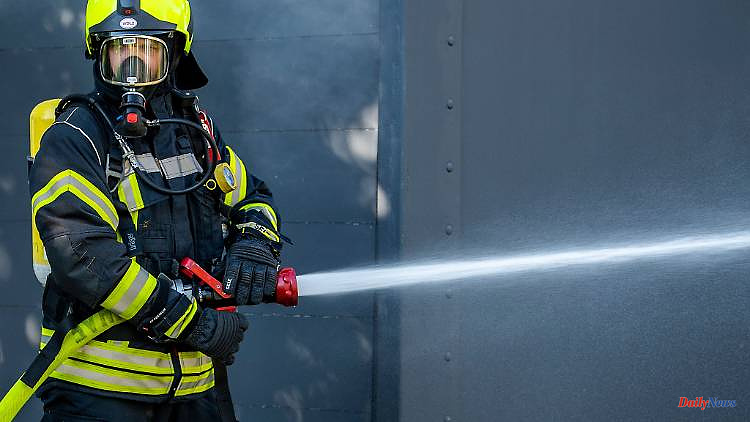 Erfurt (dpa/th) - After a fire in an old slaughterhouse in Erfurt, a dead person was discovered on Wednesday night. In addition, the rescue workers rescued a 47-year-old who was taken to the hospital with serious injuries, said a spokeswoman for the Erfurt police. No information could be given at this time on the identity and gender of the person killed. There is also no information on the cause of the fire.

The property had caught fire several times in the past. The abandoned property is known as a drop-in center for the homeless, the spokeswoman said. Whether the fire victims belonged to this group of people cannot be said at the moment.

1 North Rhine-Westphalia: Minister of the Interior:... 2 Reactions to partial mobilization: "Another sign... 3 In the beginning there was the prescription glasses:... 4 Loud joy at scorn and ridicule: Max Kruse sprinkles... 5 "The alarm bells go off": Flick is missing... 6 Seven companies reported: cruelty to animals at Westfleisch... 7 German Order of Merit: Steinmeier honors astronaut... 8 "Operation Golden Orb" is on: when and how... 9 Baden-Württemberg: "Success story": Franco-German... 10 North Rhine-Westphalia: Corona rules in NRW continue... 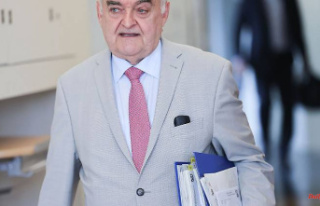 North Rhine-Westphalia: Minister of the Interior:...