Thuringia: Do not dispose of used Christmas trees in the forest

Disposing of Christmas trees in forests is not allowed. 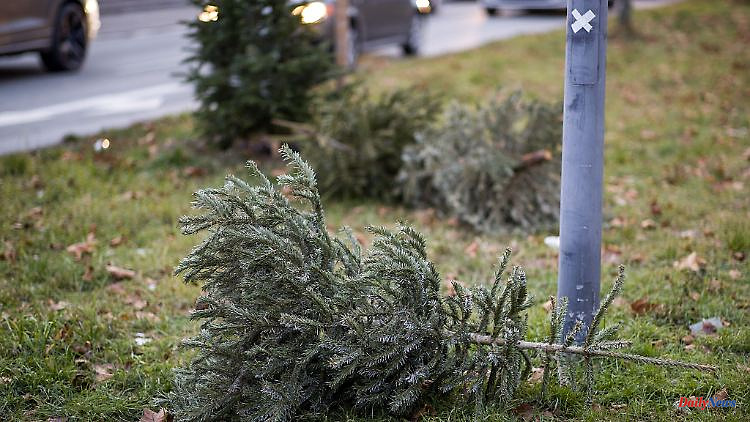 Disposing of Christmas trees in forests is not allowed. In many municipalities there is a centrally organized collection.

Erfurt (dpa/th) - According to the Thuringian State Forestry Agency, disused Christmas trees do not belong in the forest. That also applies to those trees with root balls, said Thüringenforst. It is true that when such trees are sold, the possibility of planting them out later is advertised.

However, the home garden is better suited for this. In general, the disposal of decorated Christmas trees in forests constitutes forest pollution and is illegal.

According to the forest institute, households should rather use the centrally organized collection of trees that are no longer needed in many municipalities for disposal or throw them in the organic waste bin or on the compost heap in their own garden. The branches can also be used as frost protection for sensitive garden plants or as firewood for the stove. 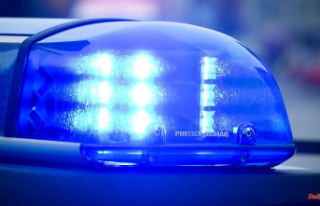