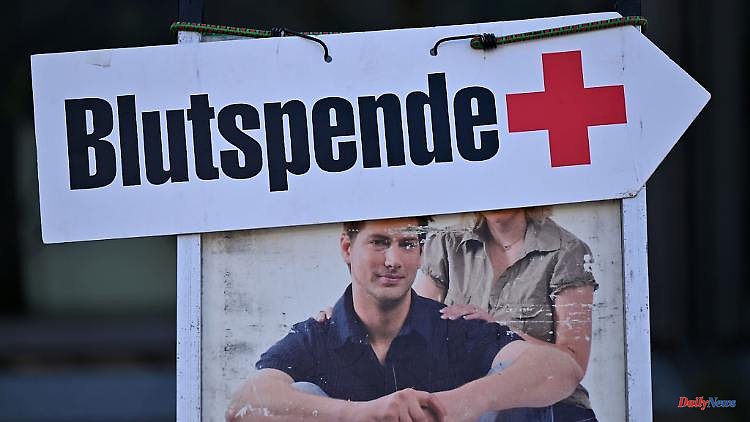 The corona restrictions had a somewhat paradoxical effect on the Red Cross blood donation service: more donors, less need - so relaxation. But on World Blood Donor Day that is already passé.

Before World Blood Donor Day on June 14, Feldmann sees his blood donation service in a difficult situation. Based on the entire supply area, which includes Saxony-Anhalt, Lower Saxony and Bremen in addition to Thuringia, 10,000 canned goods would have to be in stock in order to be able to supply the clinics without any problems. The number is currently only 6,500. "We can currently only supply the clinics to a limited extent," said Feldmann. In case of doubt, these operations would have to be postponed - but he hadn't heard that yet.

At the beginning of the corona pandemic in 2020, many donation dates were canceled, Feldmann said. "But the few appointments we had went phenomenally well." In times of lockdown, for many people, donating blood was probably one of the few ways to get out. At the same time, the clinics had reduced demand, operations had been postponed: "In the first year of Corona, we easily got through the pandemic."

That changed for the first time at the beginning of 2021: With the lifting of many restrictions, people would have spent the summer doing other activities. The clinics would have made up for operations. This short phase in the summer was caught up again in the autumn.

Feldmann is also worried about catch-up effects in the clinics this summer. There are also holiday periods and long weekends. And ultimately, the high corona numbers caused problems, because: Anyone who is infected has to wait four weeks before he or she can donate blood again. "We are currently struggling for every donor," Feldmann summarized the situation.

In general, the Red Cross throughout Germany is struggling with young people. Many young people went to donate blood during the pandemic when the topic played a role in the media. "But it's especially useful when people come several times." World Blood Donor Day is a good way to raise awareness of the issue: "You can save up to three lives with one donation - that's something terrific!" 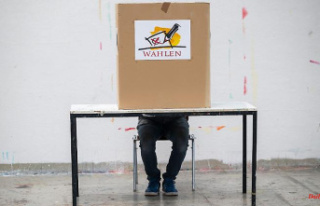