Thuringia: Drought makes it difficult for trees in cities and parks

Gera/Weimar (dpa/th) - Trees in Thuringian cities and parks are groaning under the ongoing drought. 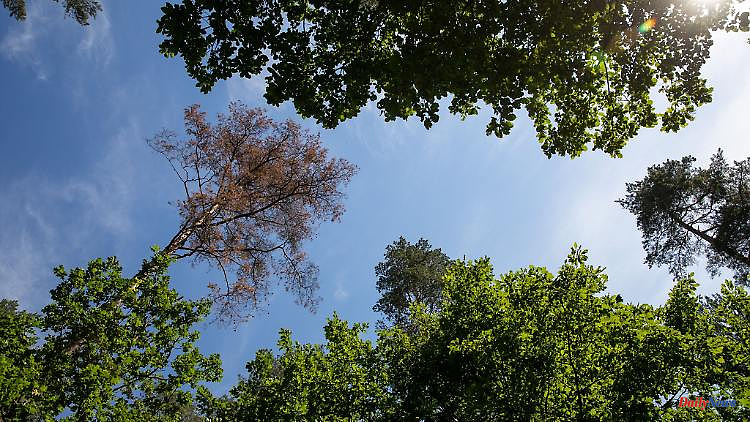 Gera/Weimar (dpa/th) - Trees in Thuringian cities and parks are groaning under the ongoing drought. In Weimar, the Klassik Stiftung warned of falling branches in its parks on Monday. The reason is, among other things, the drought, which has caused severe damage to the crowns of the trees, some of which are centuries old. In the Kochberg castle garden, individual sections of the path have already been closed for this reason. The drought and the associated weakening of the trees also promote some new plant diseases, it said.

Between March and May, just over half the amount of precipitation was recorded in Gera compared to the long-term average. The 1100 young trees in the city area had to be watered for the first time at the end of April - by the end of June the water quota actually planned for the entire year had already been used up.

"The persistent heat and drought is currently causing us the greatest concern," said the head of the green maintenance department in the city green office, Uwe Schleicher. Only two weeks ago, around 1,300 square meters of city forest were on fire. The situation has eased somewhat in the past few days - but the all-clear cannot be given. 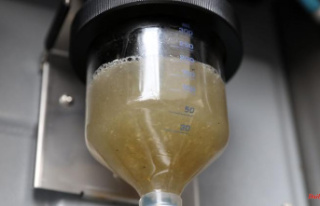