In order to help companies out of the crisis during the corona pandemic, the procurement regulations in Thuringia were eased. 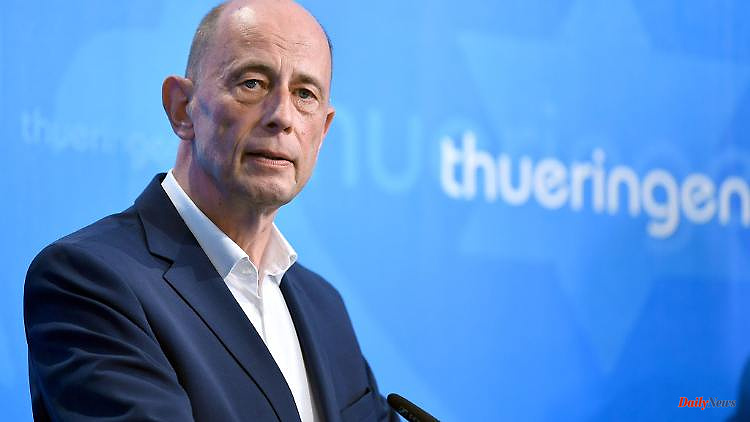 In order to help companies out of the crisis during the corona pandemic, the procurement regulations in Thuringia were eased. The measures remain in force for the time being.

Erfurt (dpa/th) - The simplifications in the Thuringian Public Procurement Act, which have been in force since April 2020, will be extended again for a limited period. Actually, the special regulations should have expired on June 30th, the Ministry of Economic Affairs announced on Monday in Erfurt. Now they would remain in effect until June 30, 2023. In addition to the ongoing economic consequences of the corona pandemic, the Russian war of aggression in Ukraine would have exacerbated and accelerated problems such as the interruption of supply chains, shortages of raw materials and price increases.

Specifically, according to the ministry, the simplifications involve raising the value limits for the award of construction, delivery and services, below which simplified award procedures can be used. In the case of construction contracts, for example, the value limits for the so-called "free hand" award - i.e. without prior tendering - have been raised from 50,000 and for a restricted tender from 150,000 to three million euros each. In the case of supplies and services, the limits for a so-called negotiated award of 20,000 and for a restricted tender from 50,000 to 215,000 euros each were raised.

Economics Minister Wolfgang Tiefensee (SPD) emphasized that the extension was a temporary measure that was due to an exceptional economic situation. "Basically, it remains the case that we as a country attach great importance to public and taxpayer-financed contracts being awarded in accordance with fundamental social and ecological standards." 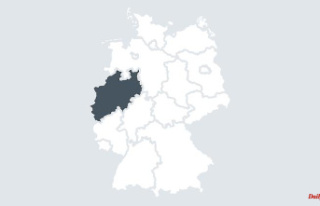